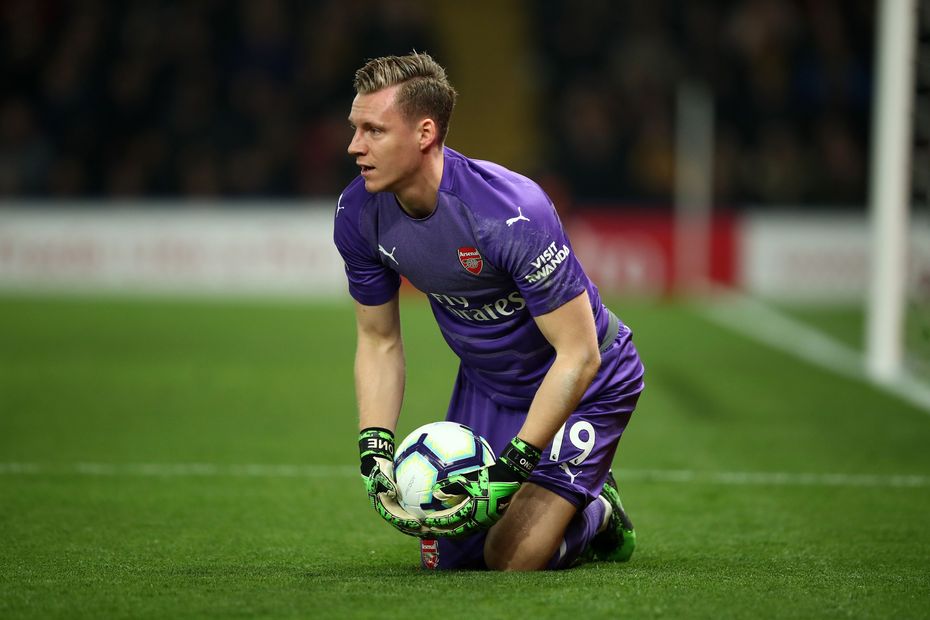 Bernd Leno helps Arsenal record a first for the season, plus other standout facts from MW34

Lucas: "This is a big moment in my career, my life" External Link
Best photos from Matchweek 34

Arsenal ended a season-long wait on Monday night as goalkeeper Bernd Leno kept a clean sheet in their 1-0 away win at Watford.

For more on that and all the must-know stats for Matchweek 34, read below.

Newcastle United have won back-to-back league visits to Leicester City in the top flight for the first time since September 1959.

Lucas Moura is only the fourth Brazilian to score a Premier League hat-trick, after Afonso Alves, Robinho and Roberto Firmino.

Ryan Fraser has scored seven and assisted 12 goals this season, the most goal involvements by a Scot in a single campaign since Charlie Adam's 20 in 2010/11.

Since the start of last season, Chris Wood has scored 20 PL goals for Burnley, more than any other player.

In his 103rd PL appearance, Ryan Babel both scored and assisted in a match for the first time.

Man Utd's Paul Pogba has been directly involved in 22 PL goals this season, scoring 13 times and providing nine assists. It's his best return in a single league campaign.

Manchester City have won five PL away matches against London sides this season, their highest number of victories in the capital in a single top-flight campaign.

This was Liverpool's 26th PL victory of the season, equalling their record from the 2013/14 campaign under Brendan Rodgers. They last won more in a top-flight season in 1978/79, when they claimed 30 wins.

Arsenal kept their first away clean sheet in the Premier League this season at the 16th time of asking.

Sean Morrison scored his third PL goal, his first for the Bluebirds and his first for 2327 days since scoring for Reading against Man Utd in December 2012.