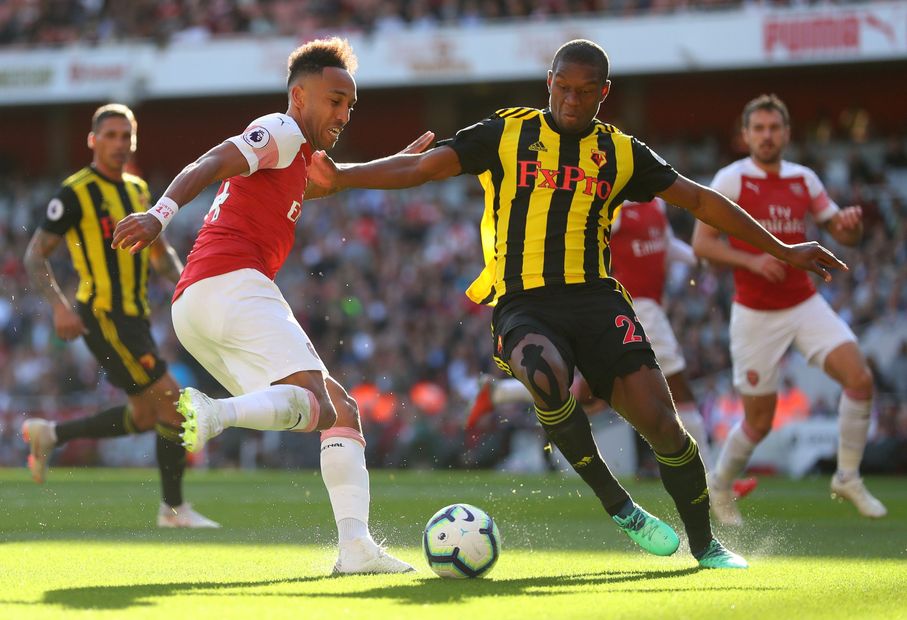 Gray: “We Want To Get That Seventh Spot” External Link

Arsenal will be looking to win to return to the top four after last Sunday's defeat at Everton. Watford are aiming for consecutive victories over the Gunners at Vicarage Road.

Gerard Deulofeu and Kiko Femenia were withdrawn during extra-time of last weekend's FA Cup semi-final but have trained all week and are available.

Sokratis Papastathopoulos begins a two-match ban for Arsenal, who will assess Grant Xhaka (groin) ahead of Monday's match.

Troy Deeney could become only the third player to score 10+ goals in three different top-flight seasons for Watford after Luther Blissett and John Barnes.

Arsenal are yet to keep a clean sheet away from home in the PL this season. Arsenal's last similar run was between April 1984 and February 1985 when they went 16 away matches without a shutout.

Watford have lost four of their previous five home Premier League matches against Arsenal, but beat them 2-1 last season at Vicarage Road.

Arsenal have won seven of their last eight PL matches on a Monday, losing only to Crystal Palace in April 2017 during that run.