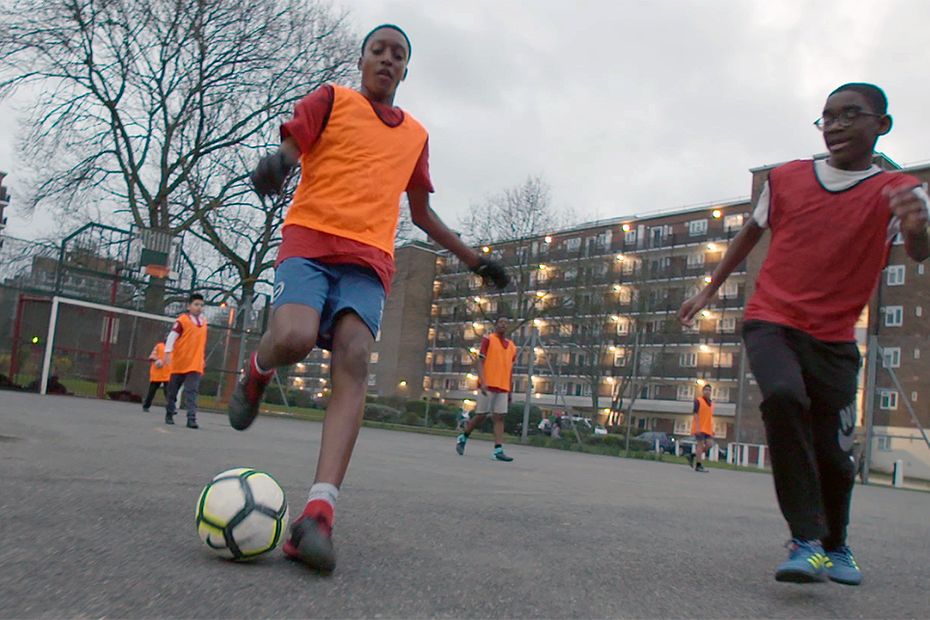 Ahead of Monday's PL Kicks Cup, participants from the Fulham Foundation explain what the programme is all about

Fulham FC Foundation broke new ground when in 2006 they were one of four clubs to pilot the Premier League Kicks programme.

Thirteen years later, their scheme is still thriving, with the club inspiring young people in places that need it most across south-west London.

Fulham are competing in the annual PL Kicks Cup event in Warwick on Monday.

Ahead of the celebration tournament, they visited PL Kicks sessions at Roupell Park and Elm Green in Lambeth, to discover how the scheme has made an impact on the young people.

"I come down here to train, to be the best I can be," says participant Jermayne.

"Before, I was all right with football but I felt I could do better. They've pushed me to my limits."

Fulham Foundation have engaged more than 8,500 young people since 2006 in coaching sessions each week across south-west London.

But by giving young people a chance to come together to play, the impact of the programme goes far wider than just on the football pitch.

"We try to engage as many young people as we can and give them something to do," says Fulham Foundation coach, Hussein Mohammed.

Premier League Kicks is working across England and Wales to help young people develop their potential. It is now delivered by 69 PL, Football League and National League clubs at more than 1100 different venues.