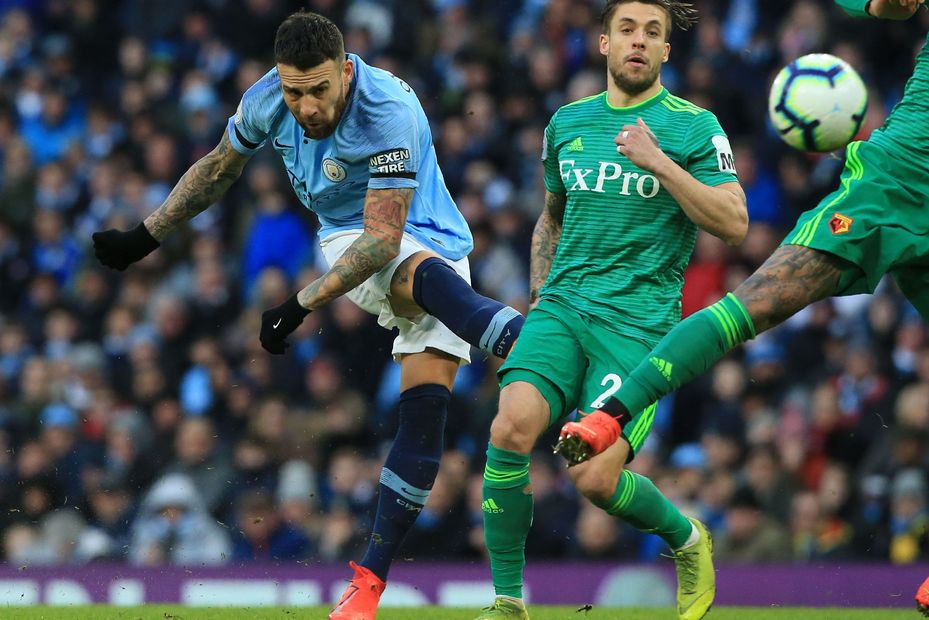 International breaks always give us a lot of time to think about our Fantasy Premier League Draft squads.

Now is the time to make significant changes to your squad each week, with the end of the season closing in. Throw caution to the wind and drop big-name players in pursuit of immediate results.

I'm not suggesting you ditch Harry Kane for Gameweek 32, but I'd drop a solid performer like Chicharito, with one tough match, for a forward who has two fixtures.

Ten teams will play twice in Gameweek 32, making it the biggest Double Gameweek of the season.

This includes six of the top eight teams in the Premier League, meaning there are some strong waiver candidates likely to be available.

The first match of the Hornets' double isn't terribly attractive, at Manchester United, but the second is a home date with Fulham. As long as Javi Gracia's men don't get badly beaten at the weekend, Foster has a solid shot at getting seven to eight points over the two matches.

Manchester City have the easiest schedule of the Double Gameweek sides, with Fulham and Cardiff City on the agenda. Otamendi is owned in just over 50 per cent of eight-team leagues and has been playing in the matches that matter for City recently. Two clean sheets wouldn't be a shock for Otamendi if he's available in your league.

The winger looked good on England duty and Chelsea need a spark in a big way after a run of mixed performances. This is obviously a big swing for the fences but with Cardiff and Brighton & Hove Albion his Gameweek 32 opponents, it might be the time for Maurizio Sarri to give Hudson-Odoi his chance. You could just as easily substitute Ruben Loftus-Cheek or Ross Barkley's name as well.

His fixtures over the two matches aren't fantastic but the waiver-wire options at forward are pretty limited. Batshuayi is available in over 50 per cent of eight-team Draft leagues and has two cracks at the back of the net, including a home match against bottom side Huddersfield Town and a trip to Tottenham Hotspur, whose form has wobbled of late.

All leagues have different players available on waivers. Whether the players profiled above are available or not, the logic for how to evaluate your choices remains the same. In a Double Gameweek, look for the guys who have the most attractive combination of match-ups and probability of starting both.