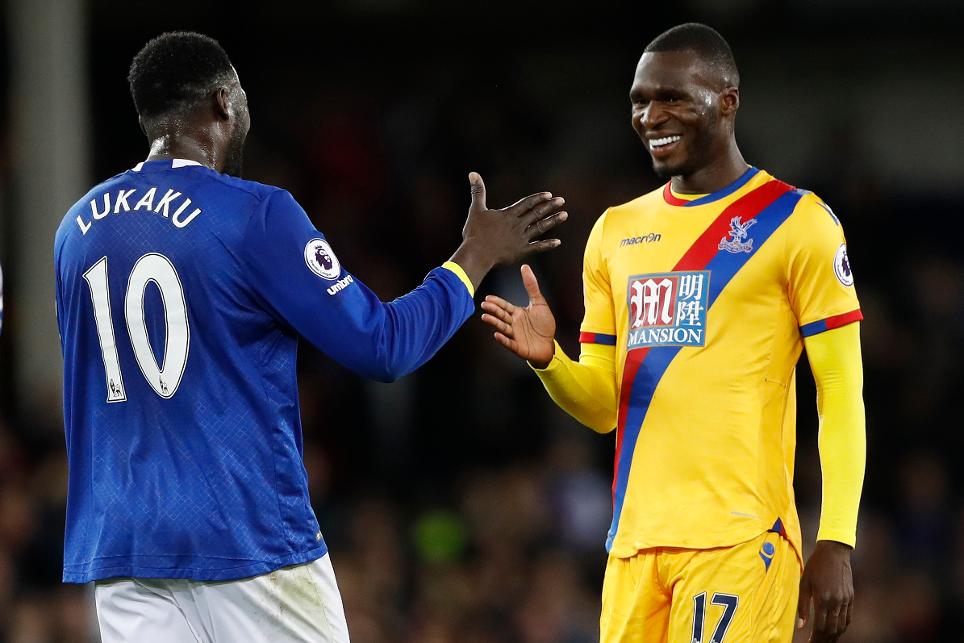 Everton’s Lukaku netted his fifth goal of the Premier League campaign in spectacular style, curling a free-kick over the Palace wall and in the net, to Steve Mandanda’s left.

But Palace hit back early in the second half, with summer signing Benteke brilliantly planting a header past Maarten Stekelenburg from Joel Ward’s deep cross on the right flank.

Eagles defender Damien Delaney then had a goal disallowed, with James McArthur attempting to help on his header in an offside position, while Jason Puncheon cleared Gareth Barry’s glancing header off the line as both sides pushed for a winner.