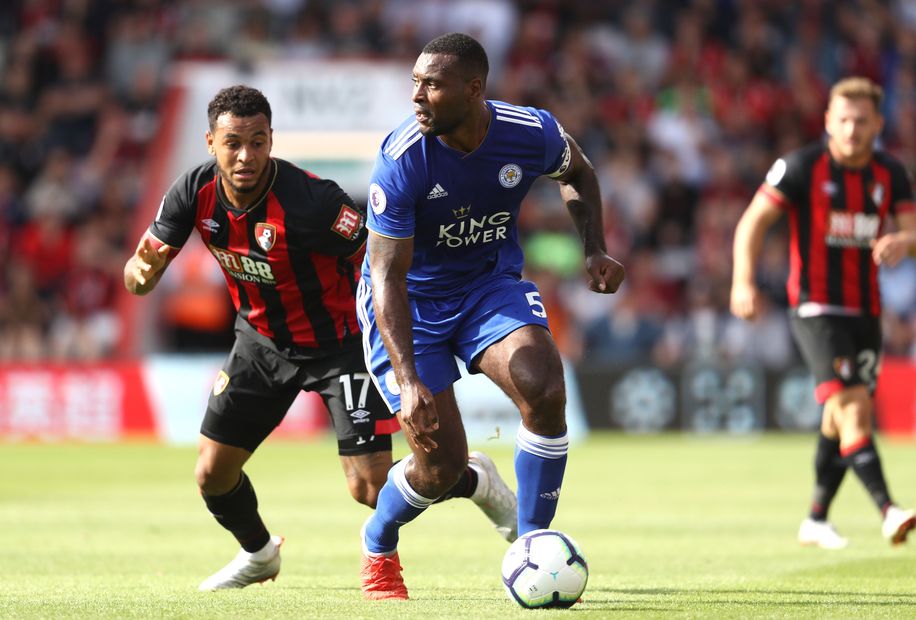 Leicester City can claim a third straight victory, while AFC Bournemouth are aiming for back-to-back away wins.

Harry Maguire (suspended) is ruled out for the Foxes, who are also missing Marc Albrighton (hamstring) and Daniel Amartey (ankle).

Leicester have faced the Cherries more often without winning than any other Premier League opponent, as they target their first victory against them at the eighth attempt.

The Foxes are looking to win a third consecutive PL home match for the first time since May 2017, when they won their first five under Craig Shakespeare.

Eddie Howe is winless in seven away league visits to Leicester during his managerial career.

Brendan Rodgers has won all three of his matches against AFC Bournemouth in all competitions. He only has a better 100 per cent win record against Hamilton Academical, Fulham and Coventry City, with nine wins, seven and five respectively.