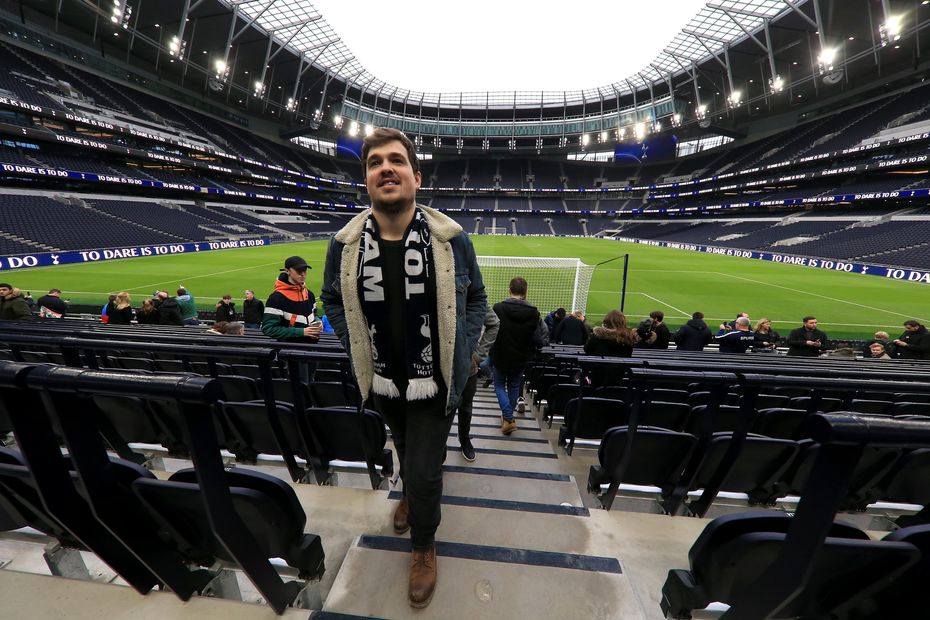 Harry Kane: ‘City in Europe will be a great test’ External Link

Following Brighton & Hove Albion's victory against Millwall in the quarter-finals of the FA Cup this afternoon, the first Premier League match in Tottenham Hotspur's new stadium will take place against Crystal Palace on Wednesday 3 April, the club have announced on their official website.

This match, kicking off at 19:45, will be followed on Tuesday, 9 April by the first leg of Spurs' UEFA Champions League quarter-final against Manchester City, kick-off 20:00.

Mauricio Pochettino's side will now play Brighton in the Premier League at the new stadium on Tuesday 23 April.

The club will announce further ticketing and event details on Monday, 18 March.

Spurs will first host an Under-18 match against Southampton, in front of approximately 30,000 spectators on Sunday, 24 March, at 15:00.

The second test event will be a Tottenham Hotspur Legends match attended by approximately 45,000 fans on Saturday 30 March, at 17:30.