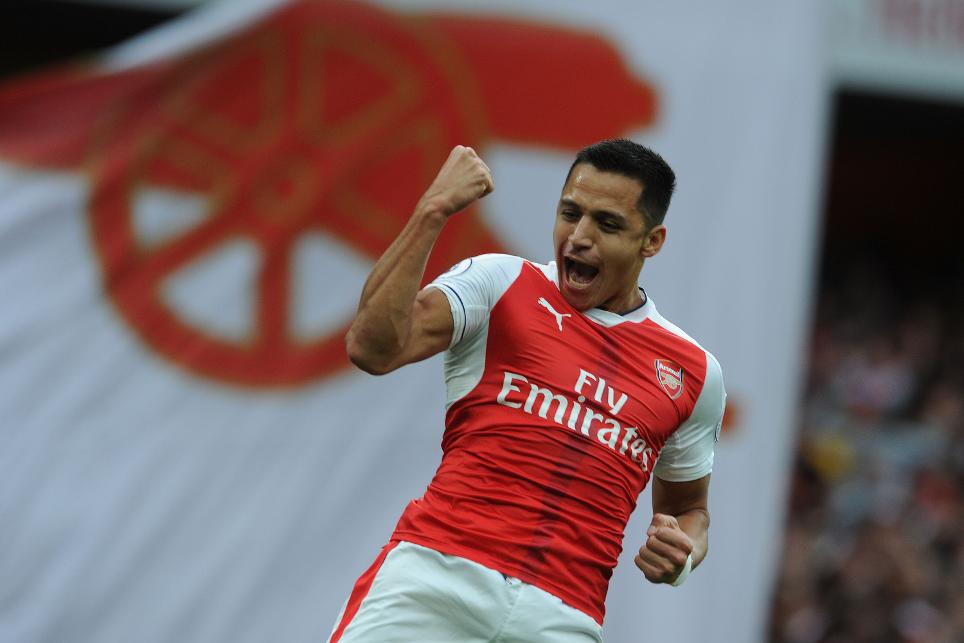 'It is great fun playing with Theo' External Link

Arsene Wenger praised his Arsenal team after they ended a nine-match winless streak against Chelsea in style on Saturday.

All three Arsenal goals in the win came in the first half, which fulfilled the objectives the Arsenal manager had set out for his players.

“I feel, especially in the first half, we wanted to play with high pace, put them under pressure, play at a very high collective connection and speed of passing - it worked quite well,” Wenger said. “In the first half, I think it was nearly perfect.”

For more on Wenger’s reasons behind the performance and the wait for the title, see: Boss - The first half was nearly perfect

As for Chelsea head coach, Antonio Conte, he is considering a new formation after the defeat, during which his side changed to a 3-4-3 shape.

"Whether it is two back, three back or four back, I must find the right solution for this team and I work a lot to do this," Conte said.

See: Conte: Work the only way