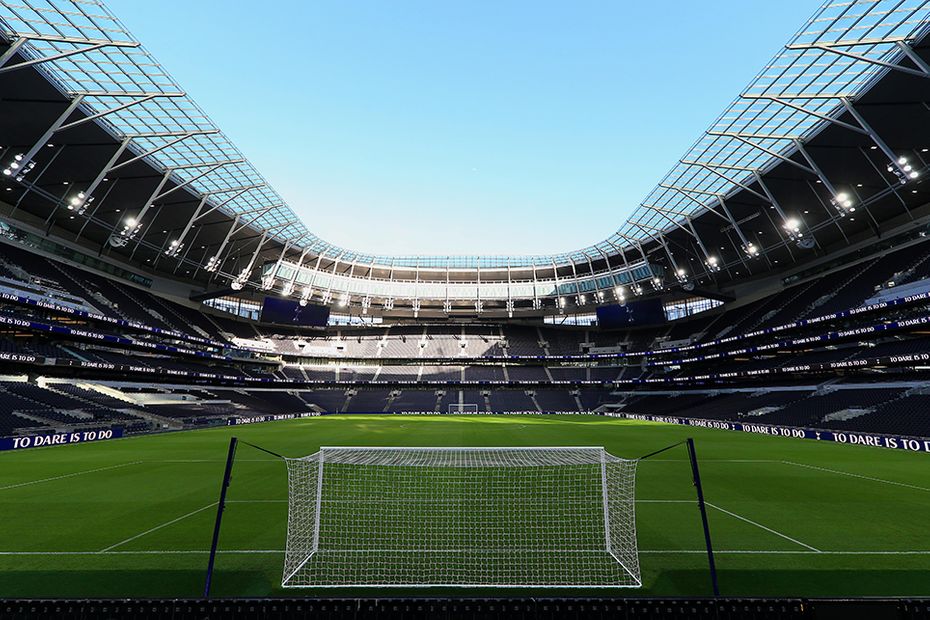 Tottenham Hotspur will inaugurate their new stadium with a Premier League match against Crystal Palace or Brighton & Hove Albion, subject to the approval of a safety certificate.

With work on the new ground having been completed the club need to stage two test events to receive the go-ahead to host top-flight matches.

Spurs have announced that their new home will host the Under-18 match against Southampton, in front of approximately 30,000 spectators on Sunday, 24 March.

The second test event will be a Tottenham Hotspur Legends match attended by approximately 45,000 fans.

Pending the approval of a safety certificate, Spurs will be able to stage Premier League matches at their new home.

If Brighton win their FA Cup quarter-final on 17 March, Mauricio Pochettino’s side will play Palace at the new stadium on Wednesday, 3 April and then the Seagulls on Saturday 23 or Sunday 24 April.

If Brighton lose their FA Cup quarter-final Spurs will host Chris Hughton's side on Wednesday 6 or Thursday 7 April, subject to UEFA Champions League scheduling, and then Palace on 23 or 24 April.

Spurs’ new ground will become the 59th different venue in the competition's history.

With 62,062 seats it will be the second-biggest club stadium in the league, behind Manchester United's Old Trafford, which houses 74,994 fans.