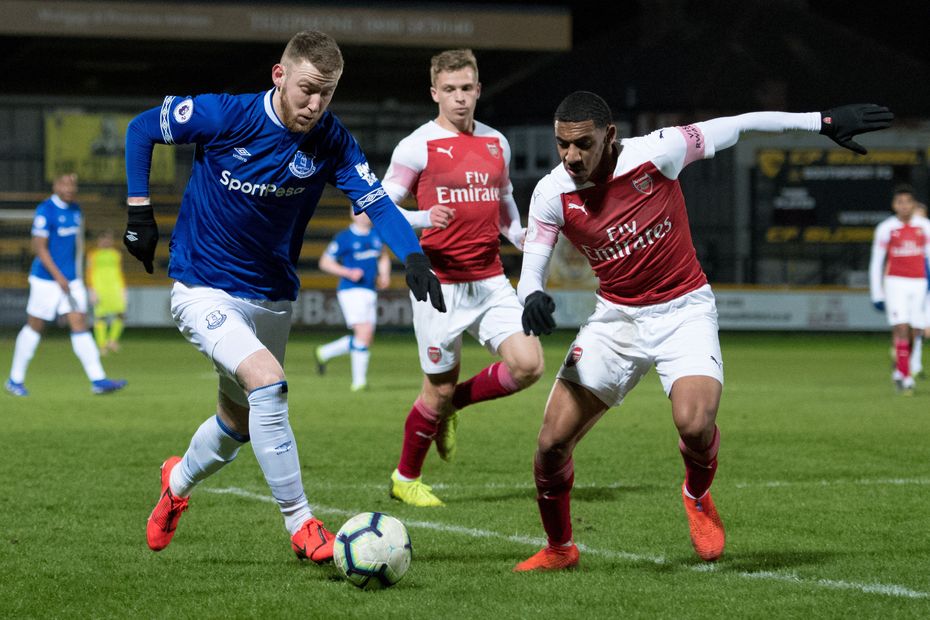 Everton were unable to build on their position at the top of Division 1 as they shared a goalless draw with Arsenal.

In difficult conditions at Merseyrail Community Stadium, the first half was even, with the best chance falling to Everton's Josh Bowler, who shot over from inside the box.

Everton applied late pressure but could not find a way past the defending champions, who are trying to avoid getting sucked into a relegation fight.