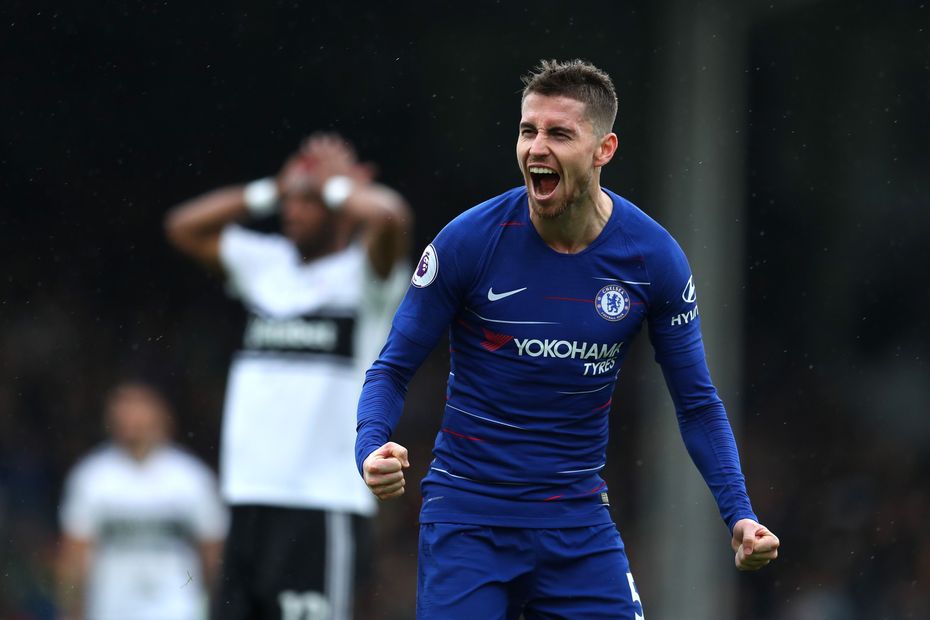 Chelsea kept the pressure on their top-four rivals as first-half goals from Gonzalo Higuain and Jorginho earned a 2-1 victory at Fulham.

Higuain put Chelsea ahead after 20 minutes, converting a low cross from Cesar Azpilicueta.

Kepa Arrizabalaga did well to deny Aleksandar Mitrovic, but from the corner, Calum Chambers volleyed in the equaliser on 27 minutes.

Chelsea are sixth on 56 points, a point below Arsenal and two behind Manchester United, but with a match in hand.