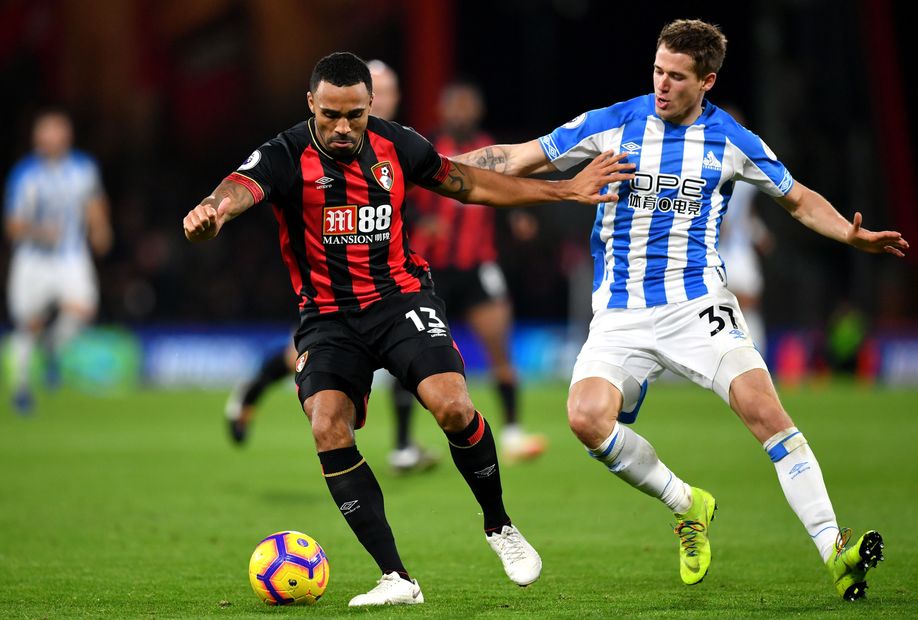 Mounie could be a key figure for Town External Link

Huddersfield Town are looking for a second victory in three matches as they bid to move off the foot of the table.

AFC Bournemouth are aiming to avoid a third successive defeat and a fifth in six matches.

Town defender Jonathan Hogg (ribs) is a major doubt, as is Laurent Depoitre (foot), while Adama Diakhaby (hamstring), Isaac Mbenza (calf) and Demeaco Duhaney (hip) are all out. Tommy Smith is suspended.

Steve Cook (groin) has been ruled out for the Cherries, while Junior Stanislas (hip) and Dominic Solanke (thigh) are expected to miss out again.

All three Premier League meetings between these teams have been won by the home side.

The last time Huddersfield Town scored more than once in a PL home match was when they beat the Cherries 4-1 in February 2018.

Callum Wilson has scored six goals in five league appearances for AFC Bournemouth against the Yorkshire side, including four in three PL matches.