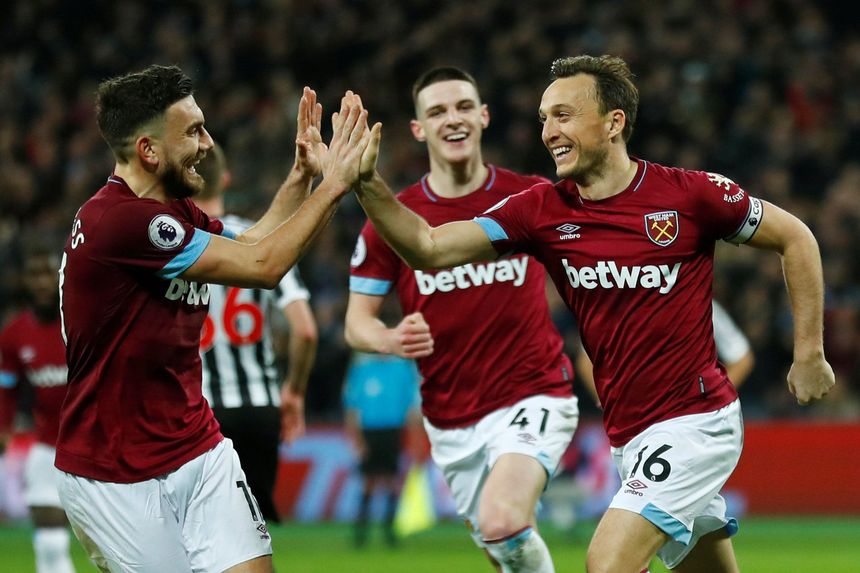 Mark Noble doubled their advantage from the spot just before half-time after Florian Lejeune bought down Chicharito.

Newcastle posed more of a threat after the break as Ayoze Perez shot wide three minutes after the restart, while Salomon Rondon forced Lukasz Fabianski into action and had a late chance blocked.

The win lifts West Ham above Everton into ninth with 39 points.

An end to their two-match winning streak drops Newcastle to 14th on 31 points.