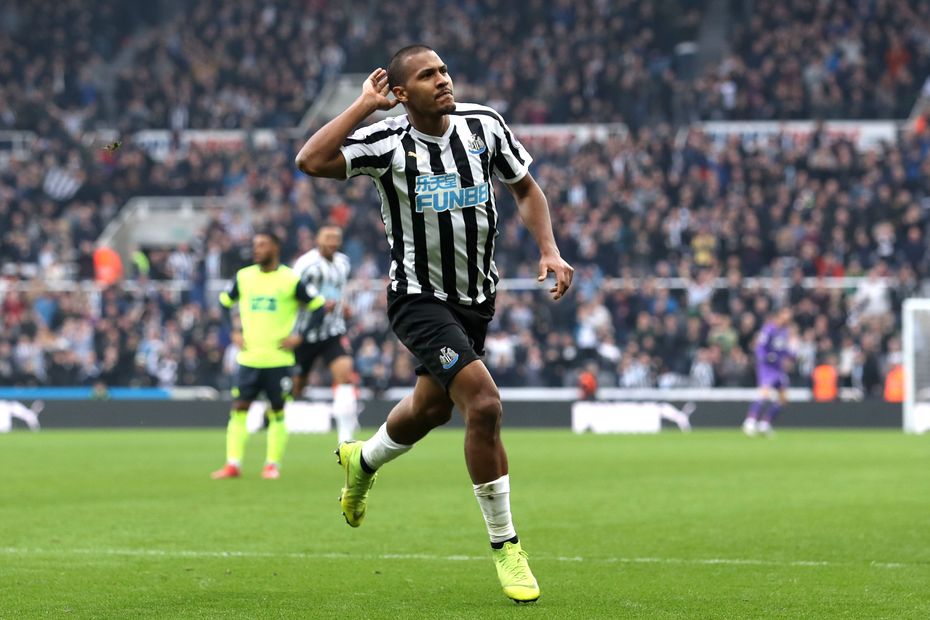 Salomon Rondon (£5.9m) has turned the heads of Fantasy Premier League managers after his goal and assist against Huddersfield Town.

The Newcastle United striker is the second-most bought forward in Gameweek 28, earning more than 143,000 new owners for his home match with Burnley.

Rondon has been a big influence in Newcastle's run of three straight home wins over Cardiff City, Manchester City and Huddersfield, scoring two goals, two assists and 25 FPL points in those fixtures.

The Venezuelan has been a favoured option for Marcus Rashford (£7.7m) owners, as the Manchester United striker is a doubt to face Crystal Palace.

More than 72,000 managers have made a direct swap from Rashford to Rondon ahead of the Tuesday 26 February deadline of 18:45 GMT.

Only Sergio Aguero (£11.6m) has been a more popular replacement, with 74,000+ buying the Manchester City forward for the home match with West Ham United.

However, with his team-mate Gabriel Jesus (£9.9m) ruled out, the 30-year-old could be set to start again on Wednesday evening.

Aguero scored a hat-trick in each of his last two home matches and will be among the top captain picks for Gameweek 28.