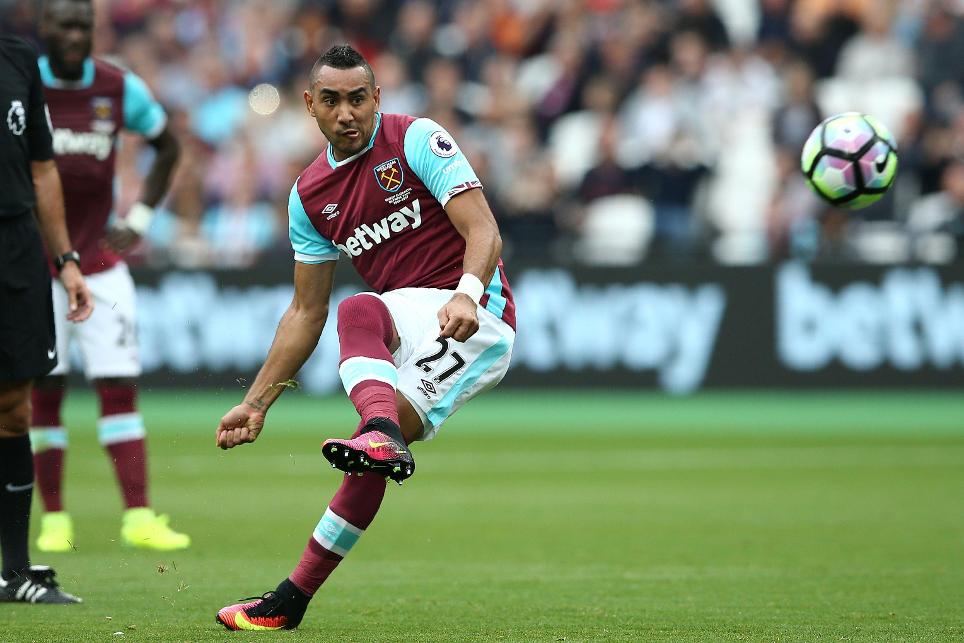 Payet has a goal and four assists in his last three appearances heading into Sunday’s home match against Southampton.

He struck a late winner against Accrington Stanley in the EFL Cup in midweek, leading to the Hammers manager to liken his star man to dead-ball specialist Beckham.

"You have players who bend it like Beckham and he reminds me of that," he told whufc.co.uk. "The old fashioned way but hard as well. He is doing that in a great way and it is a very important part of his game."

Payet is in line for a third consecutive Premier League start at London Stadium and believes his midweek strike can do wonders for the side’s confidence.

"We know that we are in need of points, but we are at home and I think that the last-minute victory against Accrington will have helped us mentally and will have boosted our confidence," he said.

Winston Reid could return from injury but Arthur Masuaku has damaged his ligaments and is facing at least six weeks on the sidelines.

Aiming to build on last weekend's win over Swansea City, Saints will be without Jay Rodriguez (groin) and club-record signing Sofiane Boufal, who is building up his match fitness.