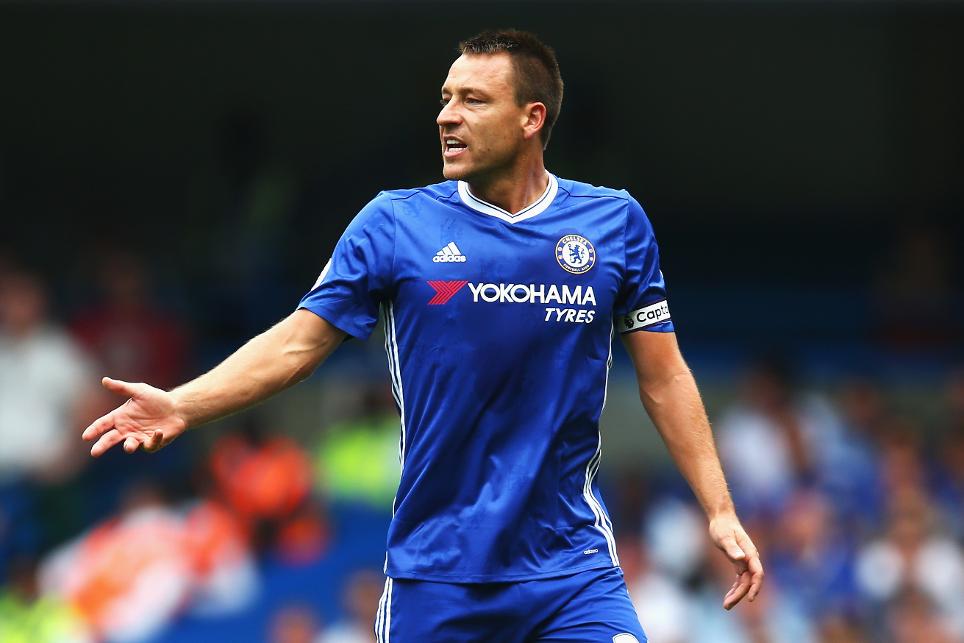 Chelsea will be without captain John Terry on Saturday as they look to extend their unbeaten Premier League streak against Arsenal to 10 matches.

The 35-year-old has failed to recover from the ankle injury he sustained in the 2-2 draw against Swansea City in Matchweek 4.

"Terry is working hard but he didn't recover for the game against Arsenal," Conte told chelseafc.com. "I don't know when he will play because it is important what the player feels, and the pain he feels."

It means that David Luiz looks set to partner Gary Cahill in the centre of defence, with the pair possibly tasked with shackling an Arsenal attack spearheaded by Alexis Sanchez.

Olivier Giroud (toe) faces a late fitness test, while Aaron Ramsey (thigh) has been ruled out altogether, as Arsene Wenger’s charges bid for their first victory over Chelsea since a 5-3 win at Stamford Bridge in October 2011.

"We have no new injuries," Wenger told arsenal.com. "Giroud has a test to see if he can be involved, he had a good training session [on Thursday] so he is really the only one who could come back."