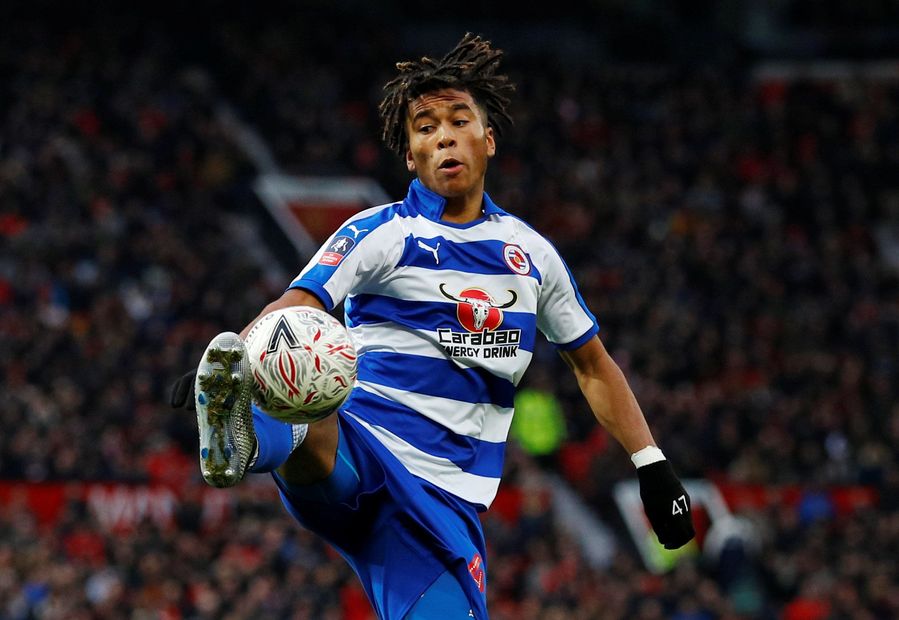 Reading are through to the semi-finals of the Premier League International Cup after Danny Loader's hat-trick clinched a 3-1 victory at Manchester United.

Loader, who played for Reading in the FA Cup defeat at Old Trafford in January, put the visitors 2-0 up at Leigh Sports Village within 27 minutes.

United pulled a goal back three minutes before half-time through Dylan Levitt's penalty.

But Loader clinched victory in the 79th minute from the spot.