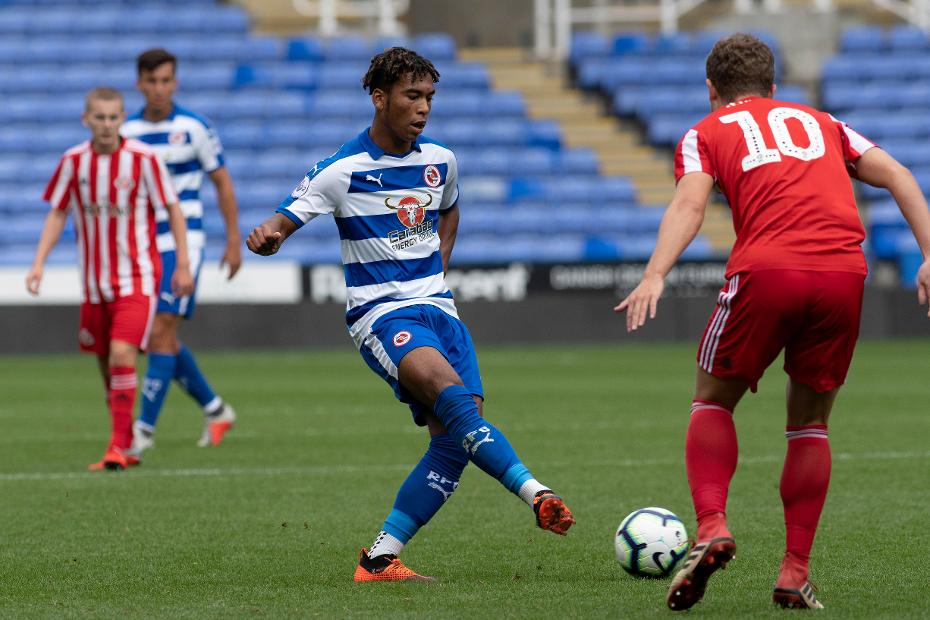 August 2018 PL2 Player of the Month shortlist announced
Nelson: My chance came from hard work
Festival 'makes you feel like a first-team player'

Danny Loader has been named the PL2 Player of the Month for August.

The Reading striker scored three times in a month in which he turned 18, also helping the Royals to open their Premier League International Cup campaign with a win over Leicester City.

Loader was selected by the Premier League’s Football Development Panel from a nine-man shortlist.

Huge congratulations to @DannyNamaso, who has this morning been confirmed as the first prize-winner of the new campaign...https://t.co/aM3MHcj7DG