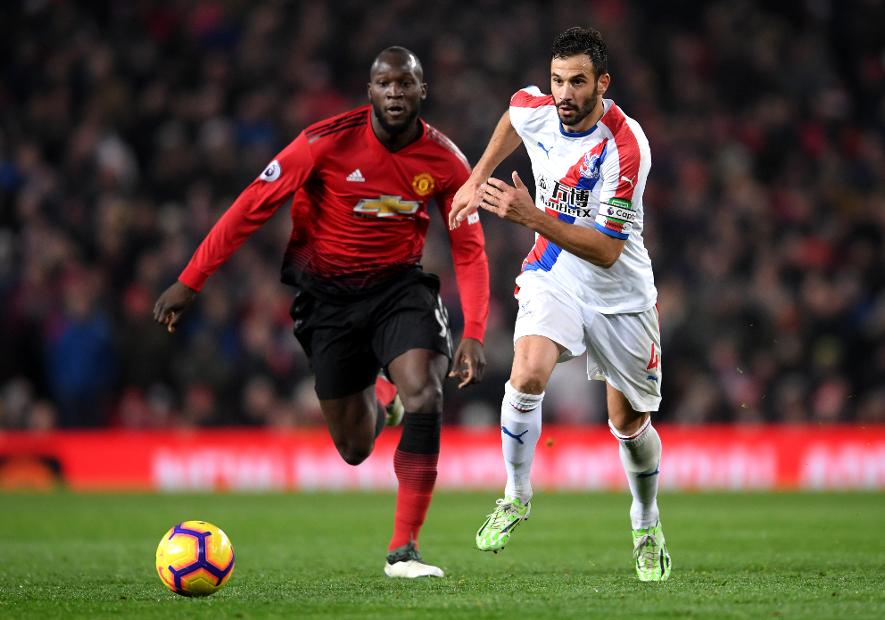 Injury-hit Manchester United will be looking to climb back into the top four when they face a resurgent Crystal Palace side at Selhurst Park, while the Eagles could move up to 13th if they can extend their current run of four matches unbeaten.

Ander Herrera (hamstring), Juan Mata (muscular) and Jesse Lingard (hamstring) have been ruled out of the trip to Selhurst Park after suffering injuries against Liverpool. Marcus Rashford (ankle) is also a doubt.

Mamadou Sakho is a doubt for Crystal Palace after suffering an injury at the King Power Stadium. Aaron Wan-Bissaka (hamstring) and Martin Kelly (muscular) were sidelined for the weekend's visit to Leicester City and could also miss MatchWeek28.

Manchester United are unbeaten in their last 21 league games against Crystal Palace, since a 0-3 away defeat in May 1991. They have won 17 and drawn 4 to date.

Following their goalless draw at Old Trafford in the reverse fixture, Crystal Palace are looking to avoid defeat in both league meetings with Manchester United in a single season for the first time since 1989-90, winning one and drawing one.

Manchester United have won their last seven away matches in all competitions, their best such run since April 2002 (also seven in a row); the last Premier League side to win eight away games in a row were Manchester City in November 2017 in an 11-match winning streak.

Luka Milivojevic has scored more Premier League goals than any other Crystal Palace player since his debut in February 2017. He has 20 goals in his tally.