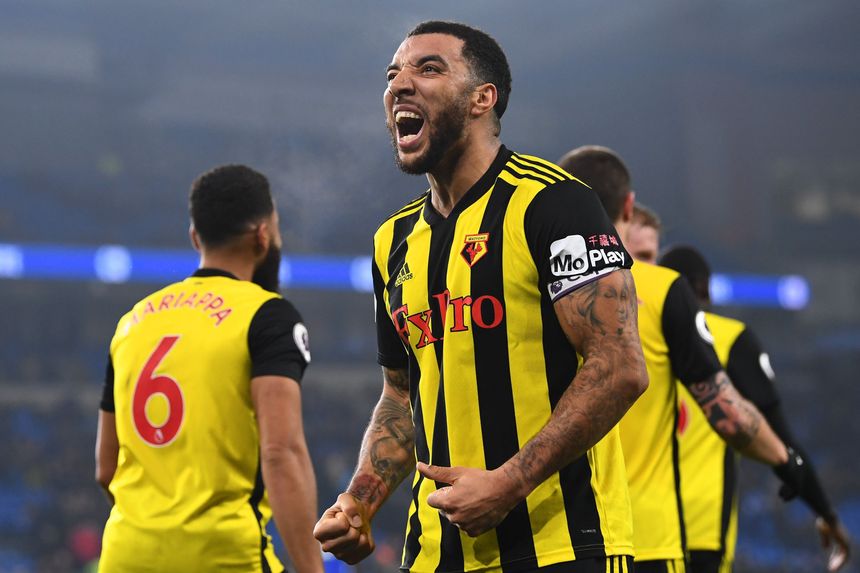 Deeney: We looked like a real top team External Link

For many Fantasy Premier League managers, Gameweek 27 was one to forget.

By contrast, some favourably-priced forwards had very successful Gameweeks.

Further down the table, a number of strikers are also finding top form as the battle for Premier League survival intensifies.

Newcastle United's Rondon produced a goal, an assist and 12 FPL points at home to Huddersfield Town.

Meanwhile, Burnley pair Chris Wood (£6.2m) and Ashley Barnes (£5.6m) were both on the scoresheet against Tottenham Hotspur.

Wood has scored six of his seven goals for the season in the Clarets' last eight matches, while Barnes has recorded five goals and two assists in the same period.

Yet they are owned by only 0.8 per cent and 2.1 per cent respectively.

Their recent performances highlight the growing number of value options available to FPL managers who are on the lookout for new forwards.