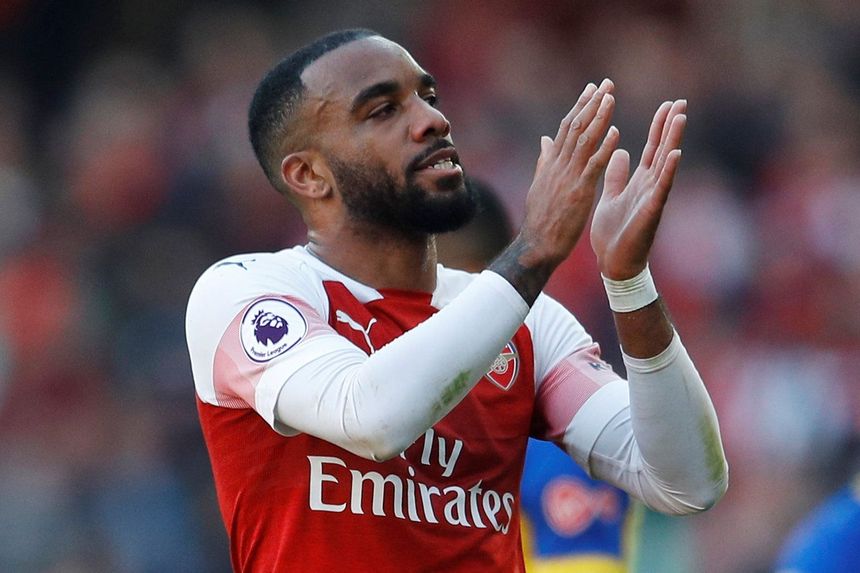 Alexandre Lacazette continued his impressive scoring record against PL clubs, plus other must-see stats from MW27

Gracia: To win like we did was outstanding External Link
Age no barrier as Hodgson makes PL history

By scoring in the win over Southampton on Sunday, Alexandre Lacazette continued his impressive goalscoring record against clubs he's faced in the Premier League.

Find out more about the Frenchman's feat, plus seven other key facts from an eventful Matchweek 27.

West Ham United forward Chicharito has become the first Mexican to score 50 Premier League goals, with all being scored inside the penalty area.

Burnley's Ashley Barnes has scored in each of his last four Premier League matches.

This was the first Premier League match to have three penalties taken since West Ham v Watford in April 2016.

Salomon Rondon has been directly involved in 11 of Newcastle's 24 Premier League goals this season, scoring seven and providing four assists, a ratio of 46 per cent.

Crystal Palace’s Wilfried Zaha has scored in three consecutive league appearances for the first time ever.

Alexandre Lacazette has scored against 18 of the 22 Premier League teams he has faced with Arsenal.

Liverpool have managed to win only two of their last 18 visits to Old Trafford in all competitions, losing 13 times.