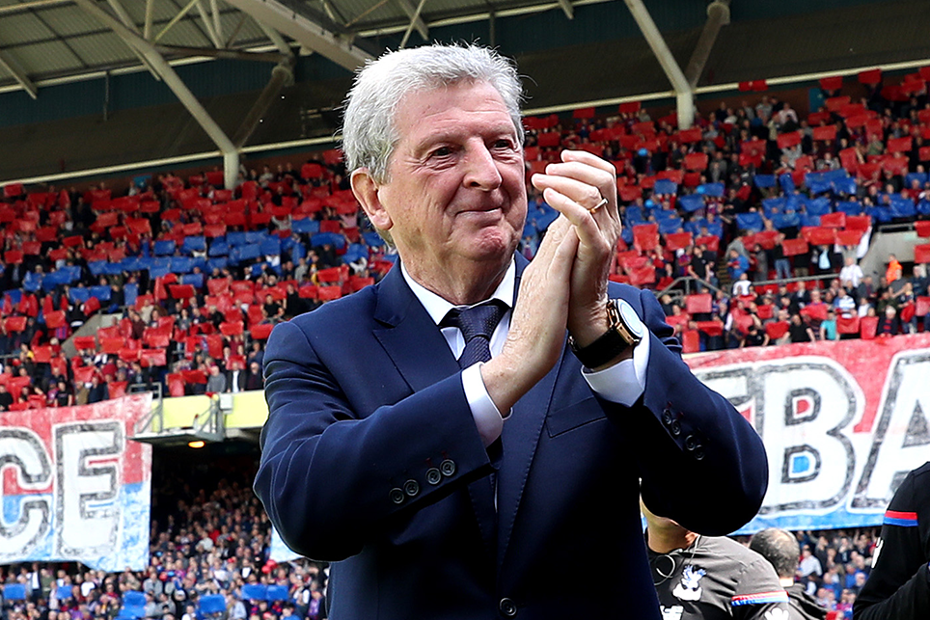 Aged 71 years and 198 days old on the day, Hodgson surpassed another former England manager in Sir Bobby Robson, who was 71 years and 192 days old when his Newcastle United team took on Aston Villa in August 2004.

Sir Alex Ferguson was the third-oldest manager in PL history when he finished the 13th PL title-winning campaign of his Manchester United career with a 5-5 draw at West Bromwich Albion in May 2012.

Unusually Hodgson’s mark on Saturday means Palace have Premier League records at both ends of the managerial age spectrum.

Attilio Lombardo was aged 32 years and 67 days when he was player-manager of the Eagles for their 3-1 defeat by Villa on 14 March 1998, making the Italian the youngest manager in the competition's history.