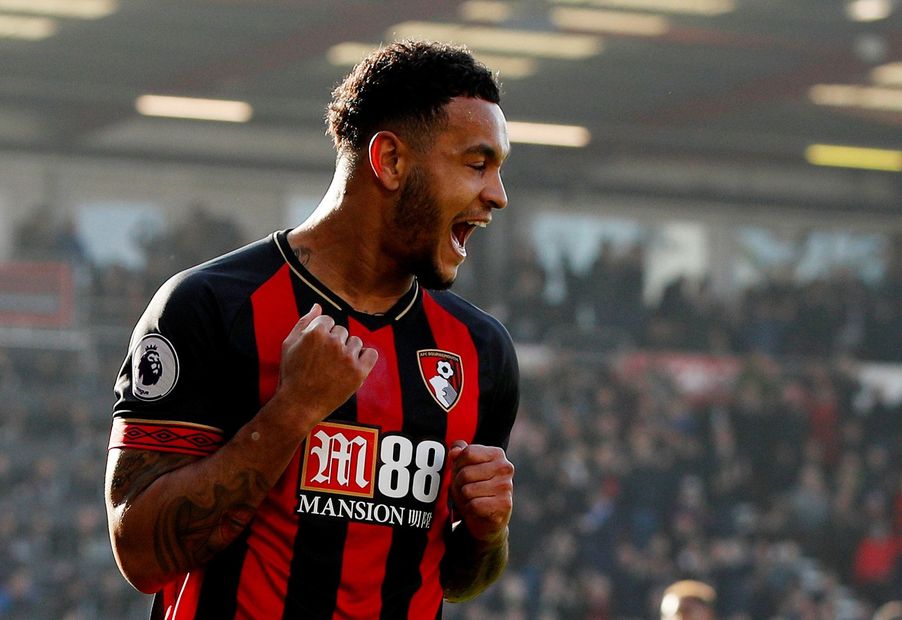 AFC Bournemouth and Wolverhampton Wanderers drew 1-1 at Vitality Stadium in a match dominated by penalties.

Joshua King gave the Cherries the lead from the spot after 14 minutes for his ninth Premier League goal of the season, having been fouled by Joao Moutinho.

Jordon Ibe hit the crossbar for the home side with 17 minutes left before Raul Jimenez's 10th PL goal of the season drew Wolves level with a penalty after Matt Doherty had been brought down.

King had the chance to settle the match for a second time from the spot on 85 minutes, after Ryan Fraser had been fouled, but the Norwegian steered his penalty wide.

The point moves AFC Bournemouth up to 10th on 34 points, while Wolves are eighth on 40 after extending their unbeaten run to five matches.