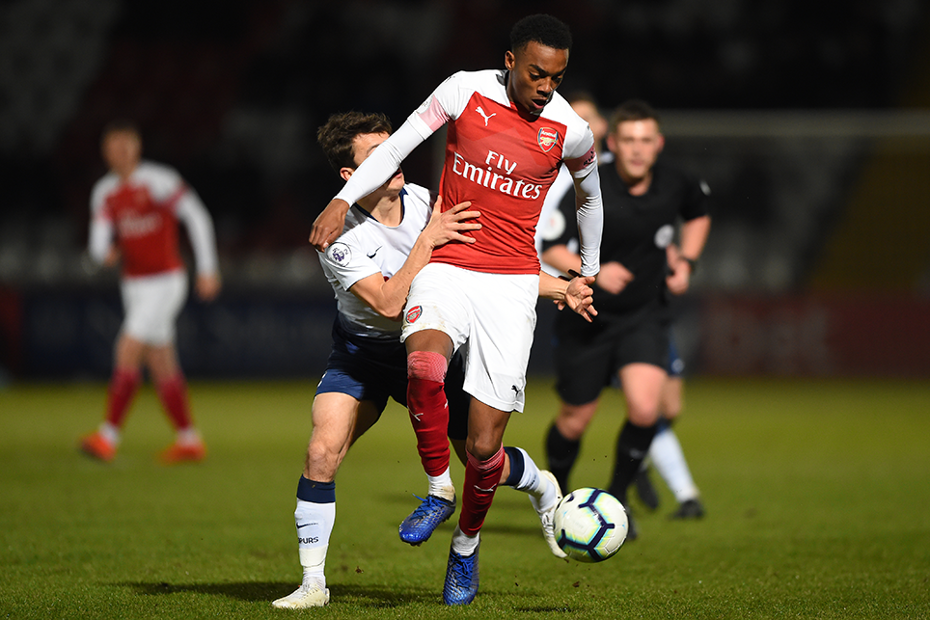 The 19-year-old, pictured, put Arsenal ahead from close range after four minutes.

Charlie Gilmour converted a penalty on 25 minutes to make it 2-0 after George Marsh had handled inside the area.

Willock struck again with his 11th goal in all competitions to make it 3-0 before half-time and Eddie Nketiah added a fourth two minutes after the break.

A second consecutive victory moves Arsenal up to sixth place on 23 points, eight behind leaders Everton.

Spurs, without a win in four matches, lie 10th on 18 points.