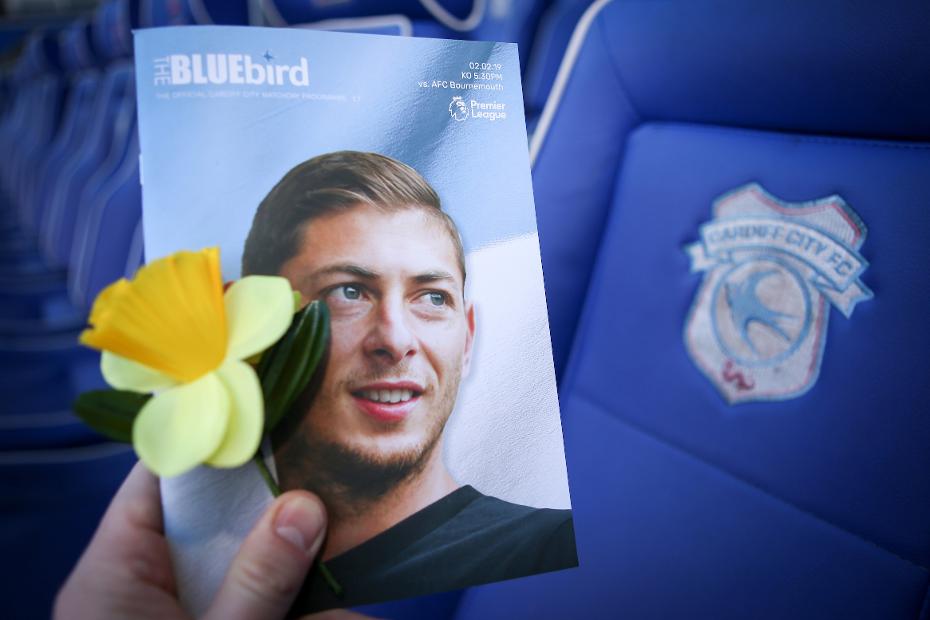 The Premier League offers sincere condolences to the family of Emiliano Sala and our thoughts are with the loved ones of David Ibbotson after Cardiff City's statement last night concerning Sala on their official website.

The statement read: "It is with great sadness that we report the following statement, issued on February 7th 2019 by the Dorset Police:

" 'The body brought to Portland Port today, Thursday 7 February 2019, has been formally identified by HM Coroner for Dorset as that of professional footballer Emiliano Sala.

" 'The families of Mr Sala and the pilot David Ibbotson have been updated with this news and will continue to be supported by specially-trained family liaison officers.'

"We offer our most heartfelt sympathies and condolences to the family of Emiliano. He and David will forever remain in our thoughts."

Black armbands will be worn by all teams at Premier League matches this weekend in honour of Sala.

A minute's silence will also be held at the Southampton v Cardiff City match on Saturday, 9 February.