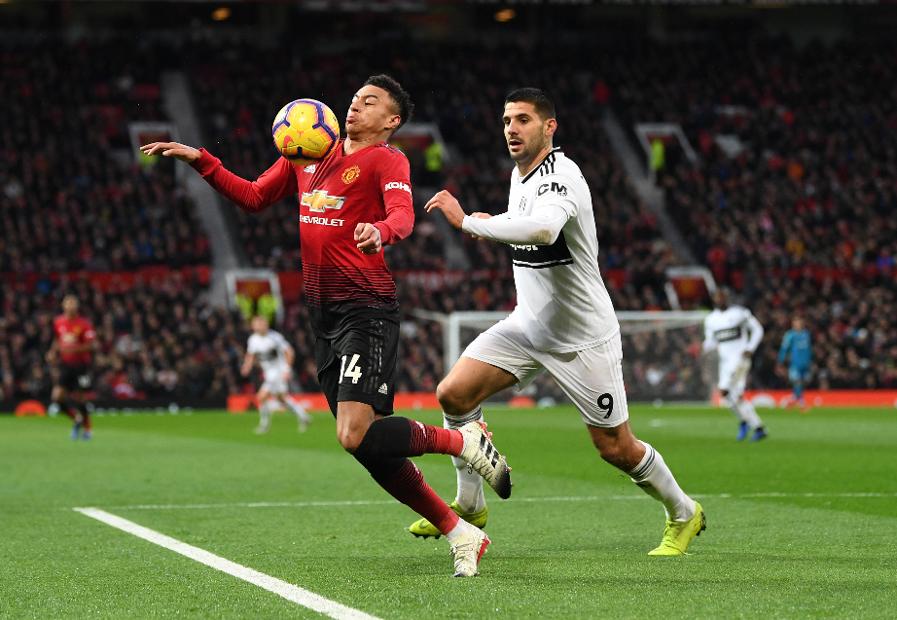 Fulham are targeting a second victory in three matches as they host Manchester United, who are looking to continue their unbeaten record under Ole Gunnar Solskjaer and climb into the top four.

Andre Schurrle is fit to return for Fulham, while Cyrus Christie is available despite being withdrawn in the last match, and Andre-Frank Zambo Anguissa could make the bench.

Marcus Bettinelli and Alfie Mawson (both knee) remain sidelined and Timothy Fosu-Mensah is ineligible to face his parent club, while Lazar Markovic and Havard Nordtveit are likely to have to wait for their debuts.

Antonio Valencia and Matteo Darmian (niggles) are sidelined but fellow defender Marcos Rojo (undisclosed) may be available for selection having trained all week.

Fulham are aiming to win back-to-back Premier League home matches for the first time since April 2013.

Eight of Aleksandar Mitrovic’s 10 PL goals this season have come in home matches.

Man Utd are unbeaten in 10 PL contests against Fulham, winning eight of those matches and drawing two.

United are looking to win a sixth consecutive away match in all competitions for the first time since May 2009.