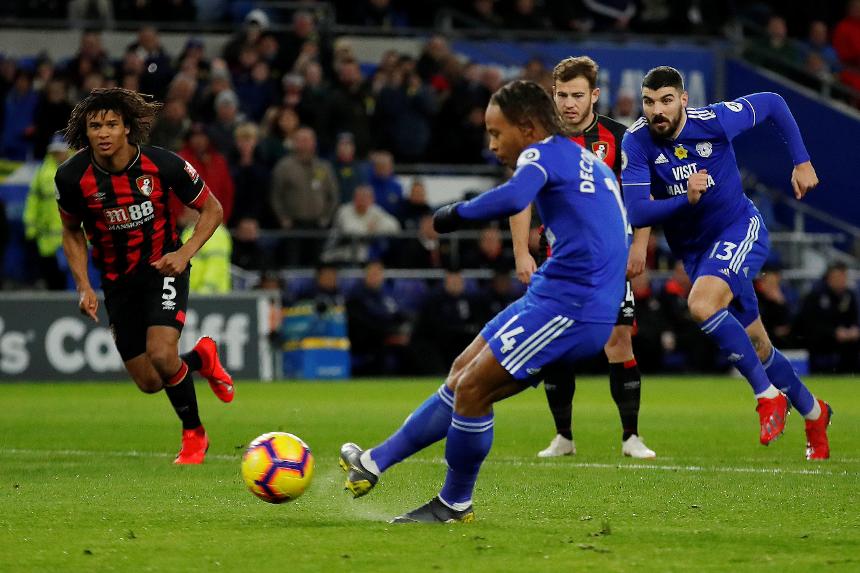 Warnock: We’ve got to regroup and do what we’ve done before External Link

In the fifth minute, Reid put Cardiff ahead from the penalty spot, after Steve Cook handled Josh Murphy's cross.

Cardiff doubled their lead 15 seconds after the break. Aron Gunnarsson played in Reid, who rounded Boruc to tap in.