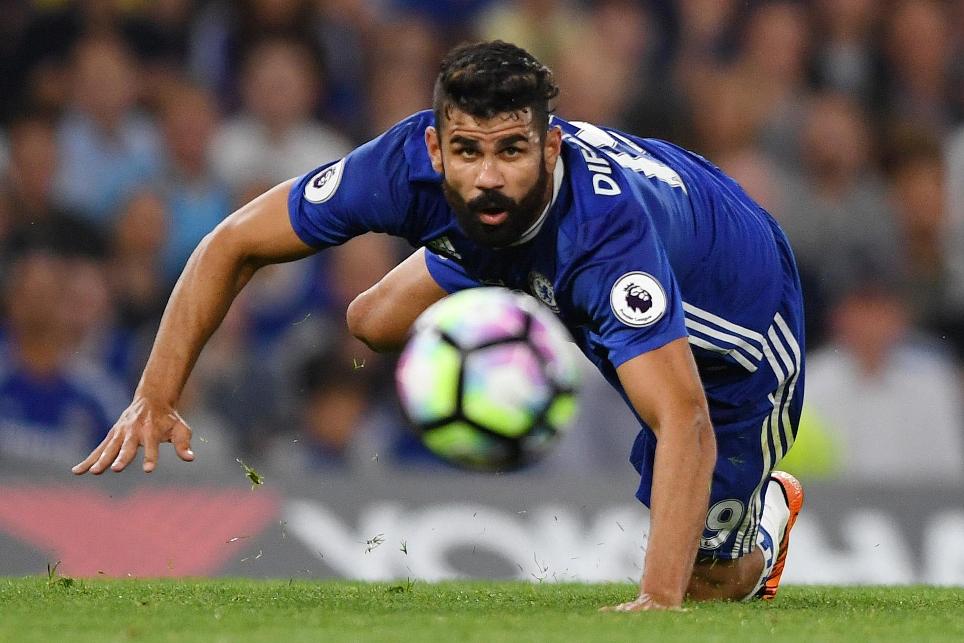 Antonio Conte has been praising the impact of Diego Costa this season ahead of Chelsea’s Premier League trip to Swansea City.

Costa has returned to form under the new Chelsea head coach, with two goals and an assist in the league this season and Conte has been pleased by the striker’s use of his passion for the game.

“Diego is a good guy and a player who is very important for the team,” Conte told chelseafc.com. “I tell him to transfer his passion and enthusiasm in the right way and this will be good for me.”

For one Swansea player this afternoon the sight of the new Chelsea head coach will be a familiar one. Fernando Llorente spent the 2013/14 season under Conte at Juventus and rates the Italian highly.

“The teams he manages play with his characteristics – they play like he used to play,” he said in an interview with Swansea’s Jack Magazine.

Swansea’s Francesco Guidolin hopes to name club-record signing Borja Baston on the substitutes bench, while Alfie Mawson could also be in line for a debut after signing from Barnsley.

Conte confirmed on Friday all his first-team players are in "good condition" and trained as a full group for the first time on Friday.

It is unlikely that either David Luiz or Marcos Alonso will start after the signings last week.