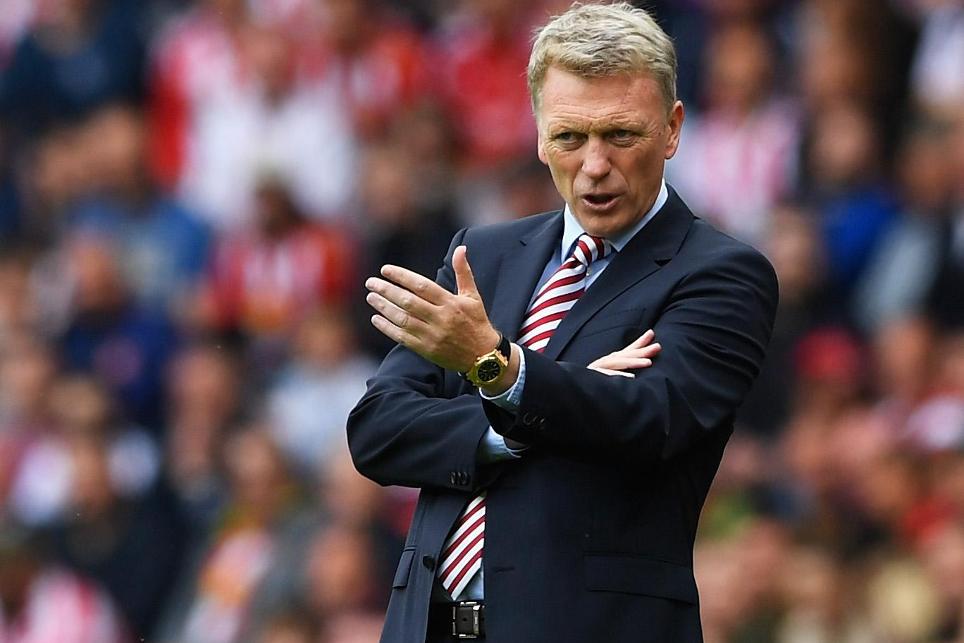 Phil Neville says David Moyes has the right attributes to be a success as Sunderland manager, ahead of his reunion with old club Everton on Monday night.

Moyes managed Neville during part of his 11 years in charge at Everton, during which he regularly challenged for European football and claimed a fourth-place finish in 2004/05.

His impressive work earned spells at Manchester United and Real Sociedad, and Neville said: "David Moyes being back in the Premier League is fantastic.

“He's picked a club that needs somebody like David Moyes. He'll bring a lot of stability at Sunderland. He'll try to bring through the academy players and unearth a gem."

Neville - who made 505 Premier League appearances at Man Utd and Everton before becoming a part of Moyes' coaching staff at Old Trafford - expects an emotional evening for his old manager at the Stadium of Light on Monday.

"He will have a lot of emotions playing against Everton," Neville added. "They gave him his shot in the Premier League so Moyes owes Everton a great deal, but Everton also owe him a great deal. I hope he gets a great ovation."