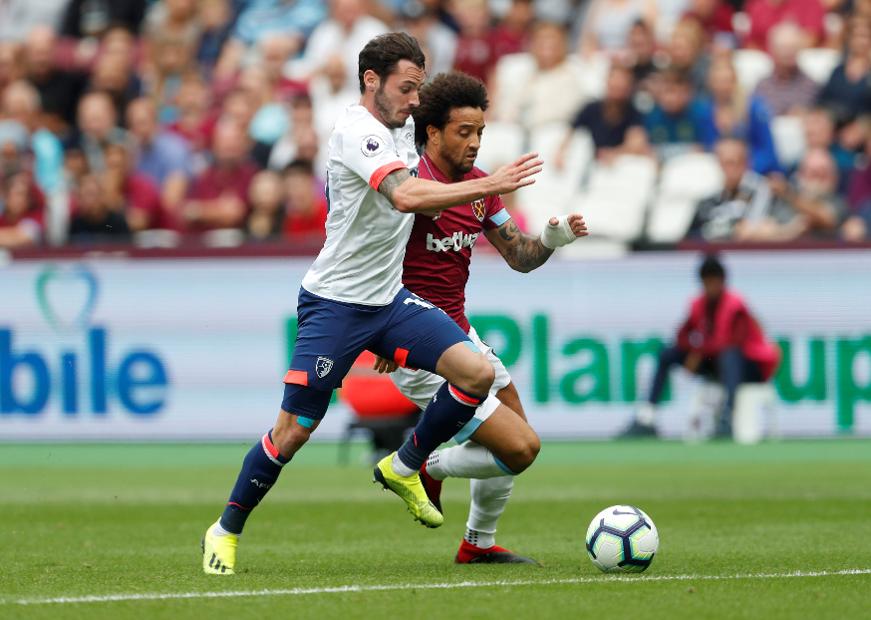 Late call on Wilson ahead of Hammers visit External Link

West Ham United are seeking a second successive victory after beating Arsenal last time out, while their hosts AFC Bournemouth are targeting a first win in five Premier League matches.

AFC Bournemouth striker Callum Wilson (thigh) will have a late fitness test ahead of the match.

Eddie Howe is still without Simon Francis and Lewis Cook (both knee).

Manuel Pellegrini has been boosted by Chicharito's (back) return to training, while Ryan Fredericks (calf) remains a doubt.

AFC Bournemouth have won three of their seven PL meetings with West Ham, including August's reverse fixture. They have only secured more victories against Swansea City in the competition, with four.

Callum Wilson has scored five goals in five PL matches against West Ham, more against any other side in the competition.

West Ham have scored in all 12 of their meetings with AFC Bournemouth in all competitions, netting 25 goals in total.

With 14 points away from home, the Hammers need only a draw this weekend to match their total for the whole of last season on the road.