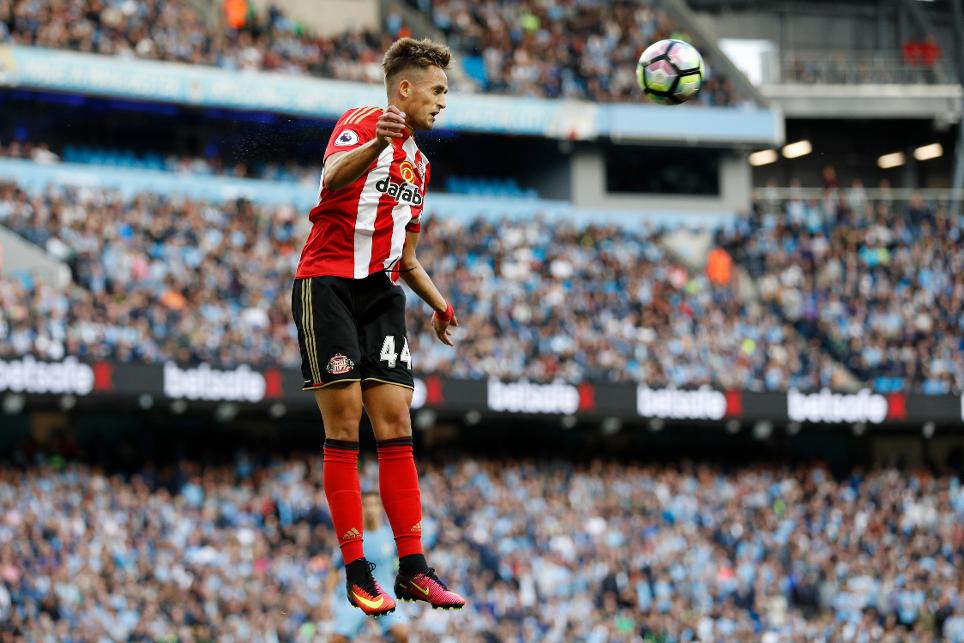 Having fallen down the pecking order at Manchester United, a loan move to Sunderland could help reignite Adnan Januzaj's (£5.5million) career.

The young Belgian's beginning to life in the Premier League could hardly have been brighter.

Handed a first start by then-United manager David Moyes, he scored twice in a 2-1 win over the Black Cats back in October 2013.

Since then, he has produced only three more league goals and struggled to convince both Louis van Gaal and Jose Mourinho at Old Trafford.

Reunited with Moyes, Januzaj looks set to benefit from an extended run of matches in the Sunderland first XI.

After emerging from the bench in the club's season opener at Manchester City, the winger has played from start to finish in encounters with Middlesbrough and Southampton.

Januzaj's home debut against Boro was an encouraging one.

Stationed on the right flank he produced four attempts on goal - all from inside the box - and created a quartet of scoring opportunities in the 2-1 loss.

With three Stadium of Light meetings in the next four Gameweeks, he has the platform to play his way into Fantasy Premier League managers' plans.

Sitting in only 1.3% of FPLS squads, Januzaj has provided more key passes (five) than any team-mate and has also taken 10 of Sunderland's 19 corners this season.

Working under Moyes seems to have boosted his confidence levels, too - Januzaj's tally of 13 completed dribbles is bettered only by Chelsea's Eden Hazard (£10.2m), with 17 to date.

Despite failing to find the net for his new club, no midfielder priced under £6.0m has managed more than Januzaj's four efforts in the penalty box.

For FPL managers seeking out value in the centre of the park, the former United prodigy could be a perfect fit.