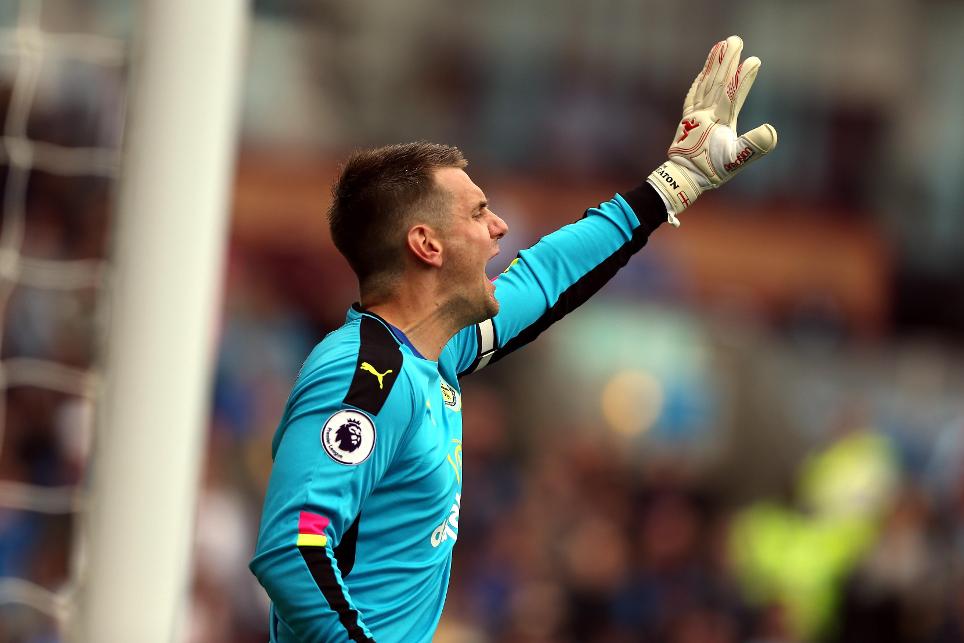 Burnley remain without striker Ashley Barnes (hamstring) but Sean Dyche has confirmed that new signings Jeff Hendrick and Patrick Bamford are both in his thoughts for this weekend.

Ryan Mason will be one of a number of new Hull City recruits to travel to Turf Moor, but Abel Hernandez only returned to training on Friday after the international break and is a slight doubt.

Burnley have won 10 of their last 12 league matches against Hull City (L2), including winning all four Premier League meetings in that time.

There has not been a draw in the last 16 league meetings between these sides, but the Tigers have scored only two goals in their last nine league visits to Turf Moor.

Tom Heaton has made more saves than any other goalkeeper in the Premier League this season (18), with Hull’s Eldin Jakupovic second (15).

Curtis Davies had made more clearances (35) and interceptions (21) than any other Premier League player so far this season.

Sean Dyche: "I have a team in my own mind, but they (Hendrick and Bamford) are fit and well and adapting to what we do."

Mike Phelan: "All the new signings are available. We have got the belief we can build on the start we have made."