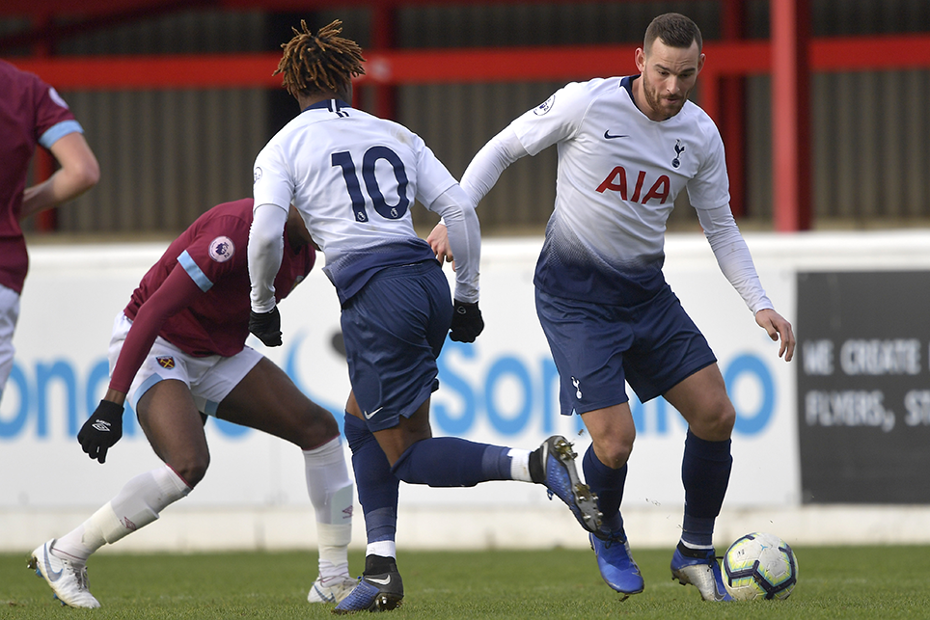 Spurs defender Timothy Eyoma was sent off after receiving a second yellow card in the second half but West Ham could not take advantage and the spoils were shared in Dagenham.

Spurs move up to eighth place, five points behind leaders Everton, while West Ham are 10th and one point clear of the bottom two.