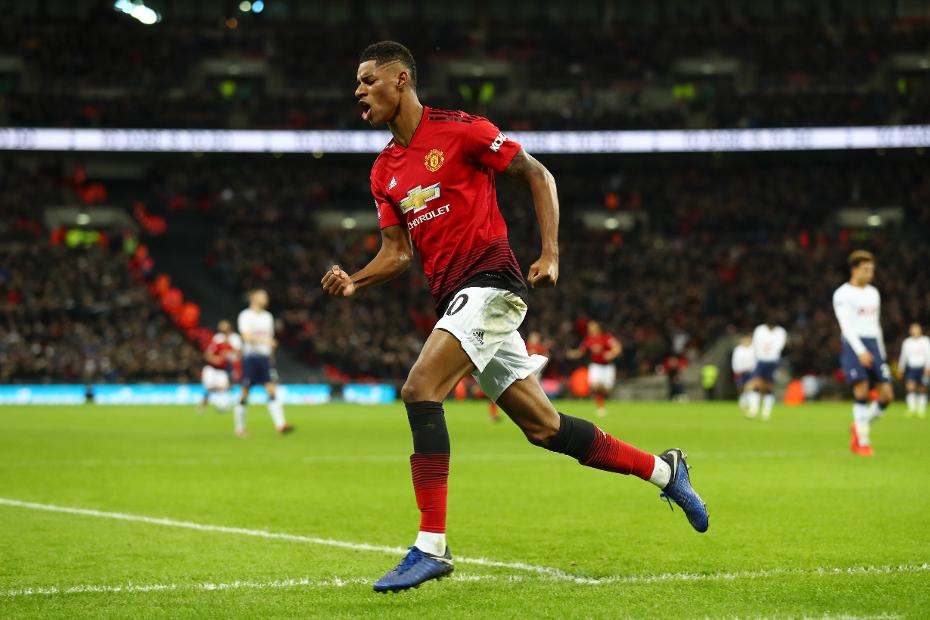 Marcus Rashford scored and David De Gea made 11 saves in an outstanding display as Manchester United earned a 1-0 win at Tottenham Hotspur and continued their perfect winning run under Ole Gunnar Solskjaer.

Rashford superbly finished beyond Hugo Lloris in the 44th minute, after being played in by a wonderful Paul Pogba pass.

Four minutes after the break, Kane's shot brought a sharp save from De Gea, who was outstanding in the second half as he denied the England striker, Dele Alli and Christian Eriksen. Pogba went close three times at the other end.