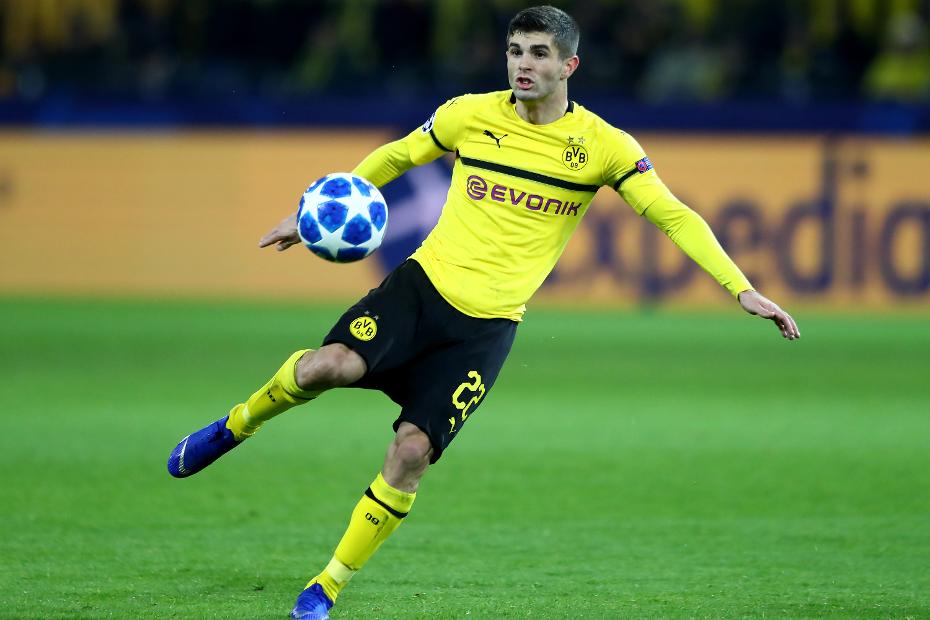 Chelsea have agreed terms for the permanent signing of Christian Pulisic from Borussia Dortmund for an undisclosed fee.

Pulisic, 20, will be immediately loaned back to the German club for the remainder of the 2018/19 season before joining up with his new Chelsea team-mates in the summer.

"In summer I move on to Chelsea and to a new competition, the English Premier League," Pulisic told Chelsea's official website. "It’s a privilege to have signed for such a legendary club and I look forward to working hard towards being a contributor to their team of world class players."

The United States international signed for Dortmund in February 2015 and has since become one of the most exciting young talents in the Bundesliga.

The attacking midfielder, who can play as a right or left winger, or behind a striker, has scored 10 goals in 81 league appearances and has scored nine times in 23 senior appearances for his country.