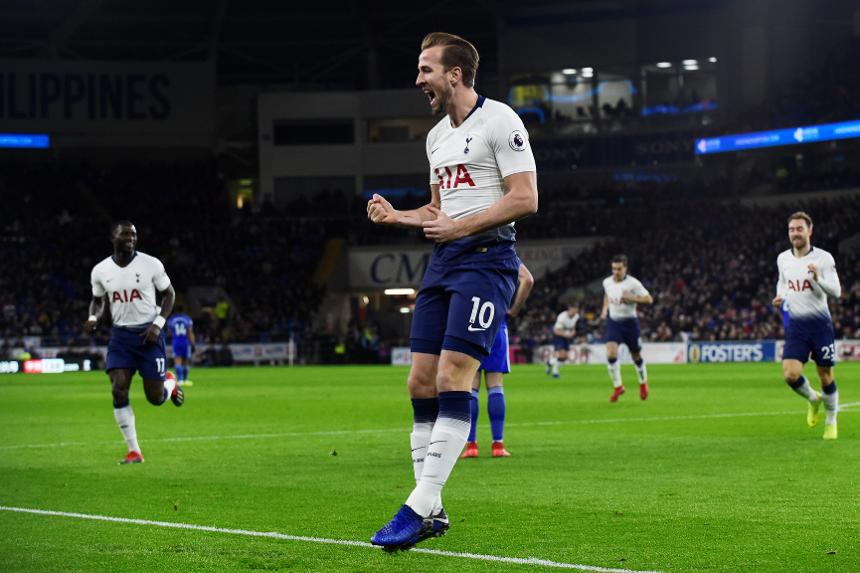 Tottenham Hotspur moved to second place in the Premier League table with a 3-0 victory at Cardiff City.

Harry Kane opened the scoring when Sean Morrison's attempted clearance fortuitously went in off the striker's knee in the third minute.

Son added Spurs' third with 26 minutes gone, firing across Neil Etheridge and into the same corner from Kane's pass.

Cardiff's best chance of the match fell to Junior Hoilett, but he could only direct his header straight at Hugo Lloris.