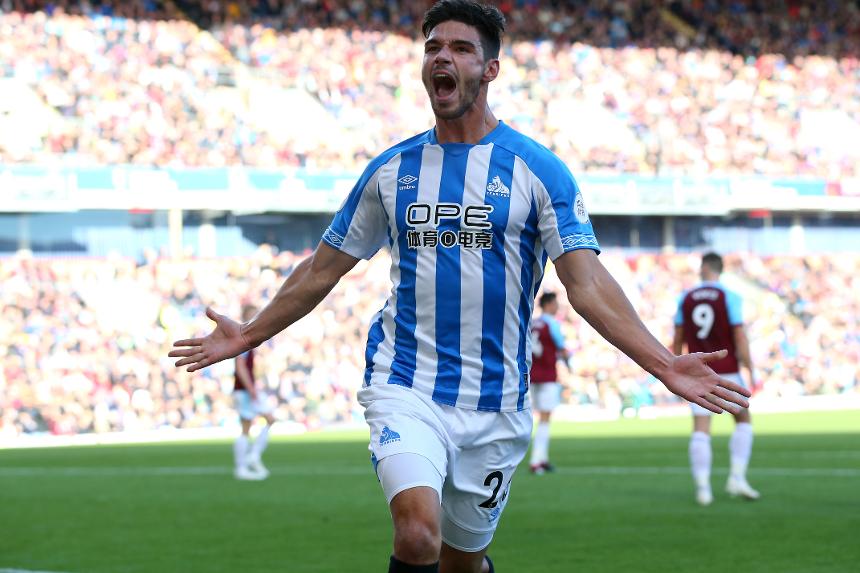 Schindler: It's up to us now External Link

Christopher Schindler is hoping that his Huddersfield Town team can play without fear when they take on Burnley on Wednesday night.

Huddersfield Town lie at the foot of the Premier League table with 10 points and go into the match at the John Smith's Stadium on a seven-match losing run.

However, a third victory of the season would bring Town to within two points of Burnley, whom they held to a 1-1 draw at Turf Moor earlier this season, with Schindler scoring the Terriers' goal.

The German defender is hoping that the team's struggles will prompt them to release the shackles on their approach.

"Maybe when your back is against the wall and you have the feeling that you have nothing to lose, because it can't get worse than it is at the minute, then it gives you more freedom and gives you the mindset to try things," he told HTTV.

"Maybe this can help us turn it around for a few games; that's what I'm hoping for."