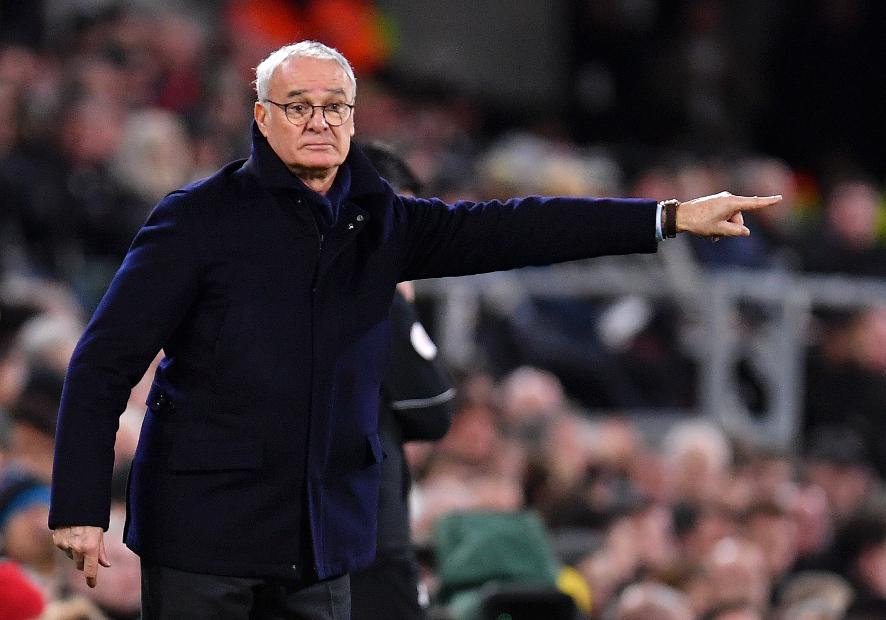 Arsenal will be hoping to revive their top-four challenge after only one win in their last four PL matches, but face a Fulham side who are unbeaten in three fixtures.

Claudio Ranieri is looking for his first Premier League victory over Arsenal at the 11th attempt.

Arsenal are unbeaten in their last 22 home league matches against promoted opposition, winning 19, since losing 1-0 to Newcastle United in November 2010

Fulham are aiming for a first win at Arsenal after 28 matches in all competitions.

Arsenal have won all five of their home Premier League fixtures on New Year's Day. Their last top-flight defeat at home on that day came in 1985 against Tottenham Hotspur.