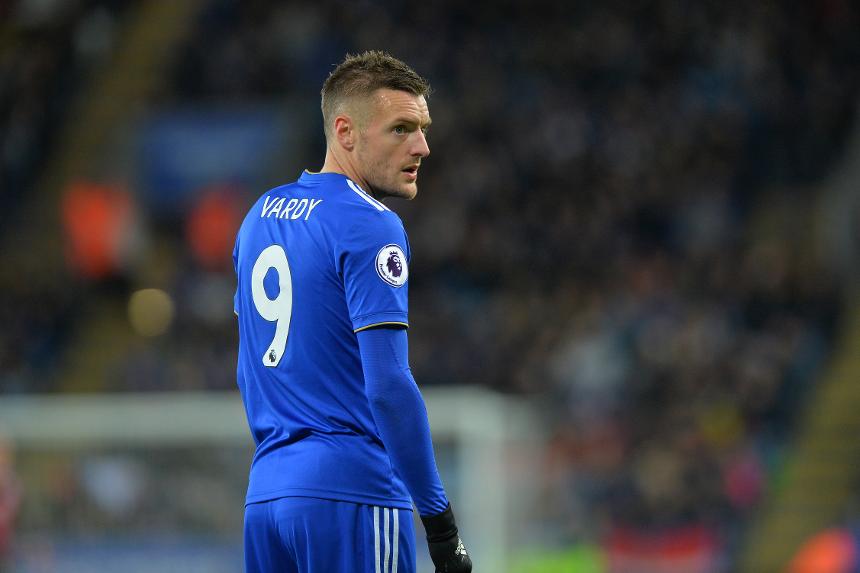 Everton are looking to improve on a run of three defeats from four PL matches, while Leicester City are hoping to recover from a defeat by Cardiff City last time out.

Everton have won four of their last five league matches against Leicester.

Leicester have won four of their last five league fixtures on New Year's Day, scoring 15 goals in those five matches.

Richarlison has been involved in five goals in his last five Premier League matches at Goodison Park.

Jamie Vardy has been involved in six goals in seven Premier League appearances against Everton, scoring four and assisting two.