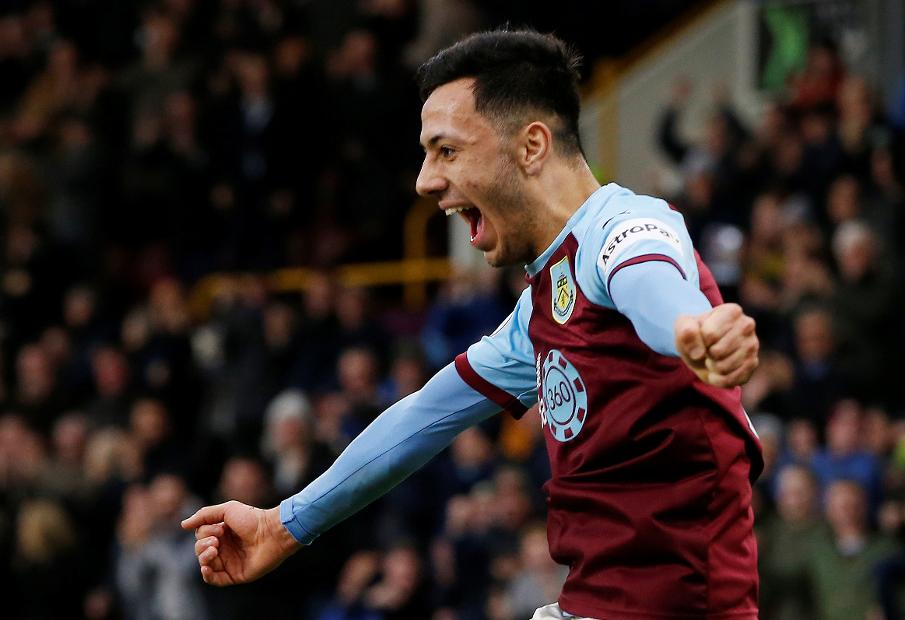 Hammers slip to defeat at Burnley External Link
Style it out for ePL success, say gamers

Wood put Burnley ahead on the quarter-hour mark when he controlled a header from Ashley Barnes before firing in at the near post.

Burnley extended their lead in the 34th minute through McNeil, who scored his first Premier League goal on his fourth top-flight appearance.

The 19-year-old arrived late in the area to finish well from an Ashley Westwood cross.

After the break, Burnley twice came close through Barnes and McNeil but both were denied by Lukasz Fabianski.

The Hammers substitute Andy Carroll tested Tom Heaton, making his first appearance for Burnley in 476 days, with a long-range effort.

Burnley remain 18th but are now level on points with Southampton after ending a three-match losing streak.