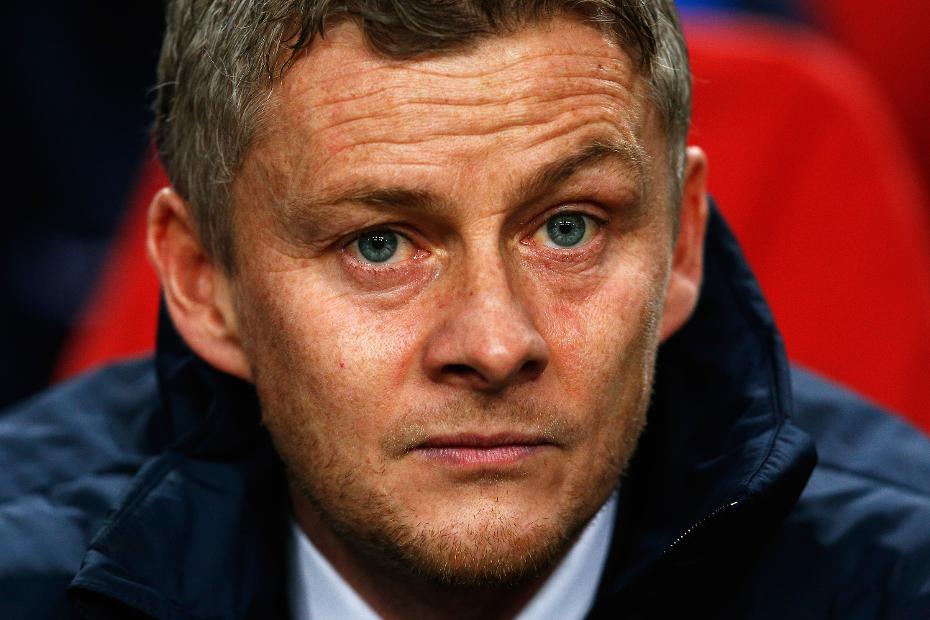 Manchester United have appointed Ole Gunnar Solskjaer as their caretaker manager until the end of the season.

The Norwegian joins from Molde and succeeds Jose Mourinho, who left Man Utd on Tuesday with the club sixth in the table and 19 points off the top.

"Solskjaer will take charge of the first team with immediate effect and will remain in place while the club conducts a thorough recruitment process for a new full-time manager," a statement on United's official website said. "He will be joined by Mike Phelan as first-team coach, working alongside Michael Carrick and Kieran McKenna."

As a player at United the Norwegian scored 91 goals in 235 Premier League appearances, winning six titles at Old Trafford.

He holds the Premier League record for being the only substitute to score four goals in a match, doing so in 19 minutes at Nottingham Forest in 1999.

"Manchester United is in my heart and it’s brilliant to be coming back in this role," Solskjaer said. "I’m really looking forward to working with the very talented squad we have, the staff and everyone at the club."

Ed Woodward, United's executive vice-chairman, added: "Ole is a club legend with huge experience, both on the pitch and in coaching roles.

"His history at Manchester United means he lives and breathes the culture here and everyone at the club is delighted to have him and Mike Phelan back.

"We are confident they will unite the players and the fans as we head into the second half of the season."

The 45-year-old will be returning for a second spell in management in the Premier League.

He left Molde to take over at Cardiff City midway through the 2013/14 season.

As fate would have it, his first match in his new job is a return to Cardiff City Stadium on Saturday.