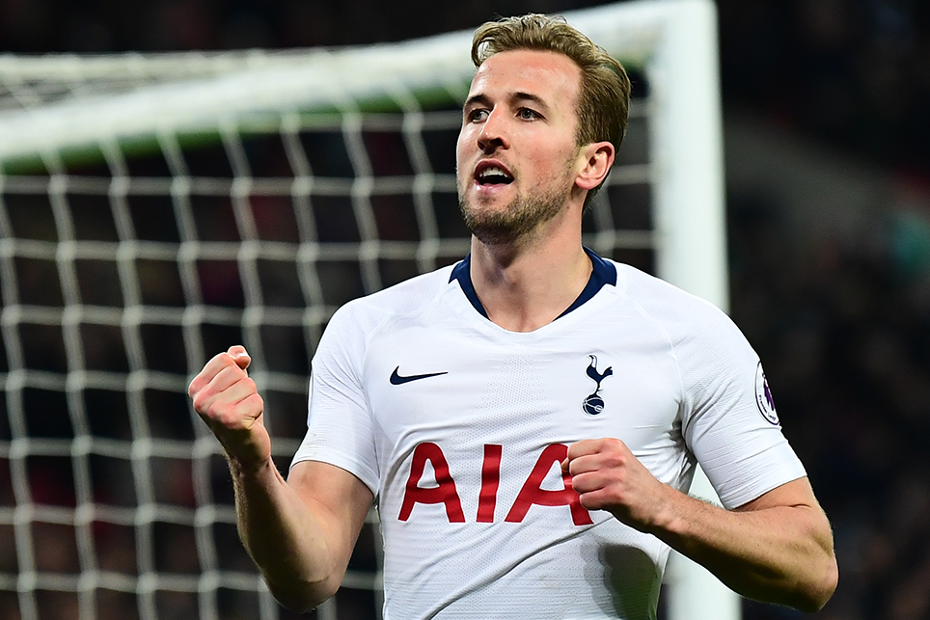 Second-placed Tottenham Hotspur are on a run of five straight victories while Wolves have lost only one of their last four away matches.

This will be the 10th Premier League meeting between Spurs and Wolves. Mauricio Pochettino's side have won five of the nine previous matches.

Wolves are winless in five PL matches against Spurs (D2 L3), since recording a 1-0 win at Molineux in February 2010.

Spurs are unbeaten in their last 39 PL matches against newly promoted teams. They have won 36 and drawn three since losing 0-1 to QPR in April 2012.

Tottenham striker Harry Kane has been directly involved in 11 goals in his last 11 Premier League appearances against newly promoted teams. He has scored 10 goals and provided one assist.