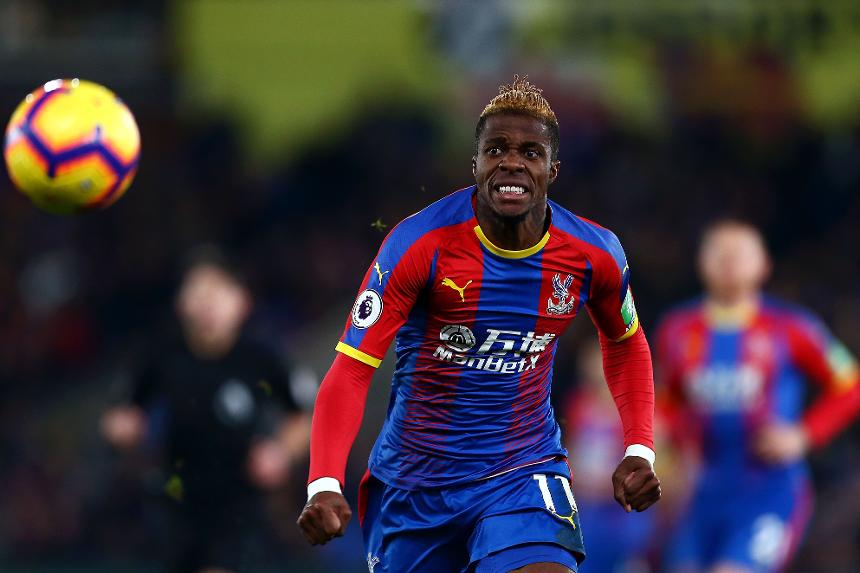 Crystal Palace were denied by the woodwork and great Cardiff City defending as the two teams played out a goalless draw.

Andros Townsend hit the bar for Palace after just two minutes at Selhurst Park, the first of 31 shots the home team had.

After the break, Cheikhou Kouyate and Max Meyer each shot narrowly over before Connor Wickham, a Palace substitute, fired wide from close range.

On 77 minutes Luka Milivojevic struck a post with a free-kick before, at the other end, Cardiff's Kadeem Harris saw his effort saved superbly by Vicente Guaita.

It looked as if Wilfried Zaha might win it when put through on goal but Bruno Ecuele Manga produced a brilliant late tackle to deny the Palace winger.

A fifth straight Boxing Day goalless draw for Roy Hodgson leaves Palace in 14th on 19 points, while Cardiff are 17th on 15 points.