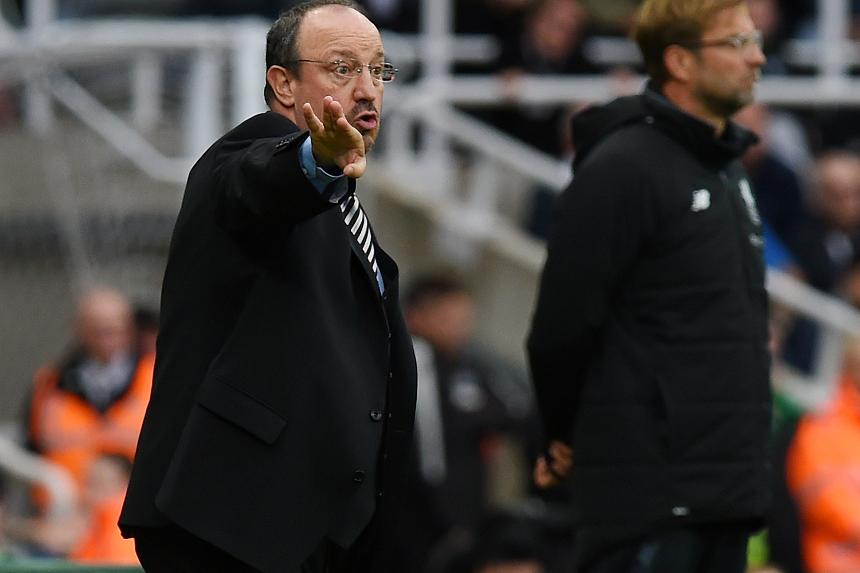 Unbeaten Liverpool have won their last seven Premier League matches while Newcastle have suffered only two defeats in their last nine matches.

For Liverpool Trent Alexander-Arnold (foot) and Naby Keita (foot and rib) are expected to be available.

Newcastle have won only two of their last 10 Premier League matches against Liverpool, drawing four and losing four. Both victories were at St James' Park.

Daniel Sturridge has been directly involved in eight goals in his last nine PL matches against Newcastle, with seven goals and one assist.

Newcastle manager Rafa Benitez is winless in his three away matches at Anfield against his former club.