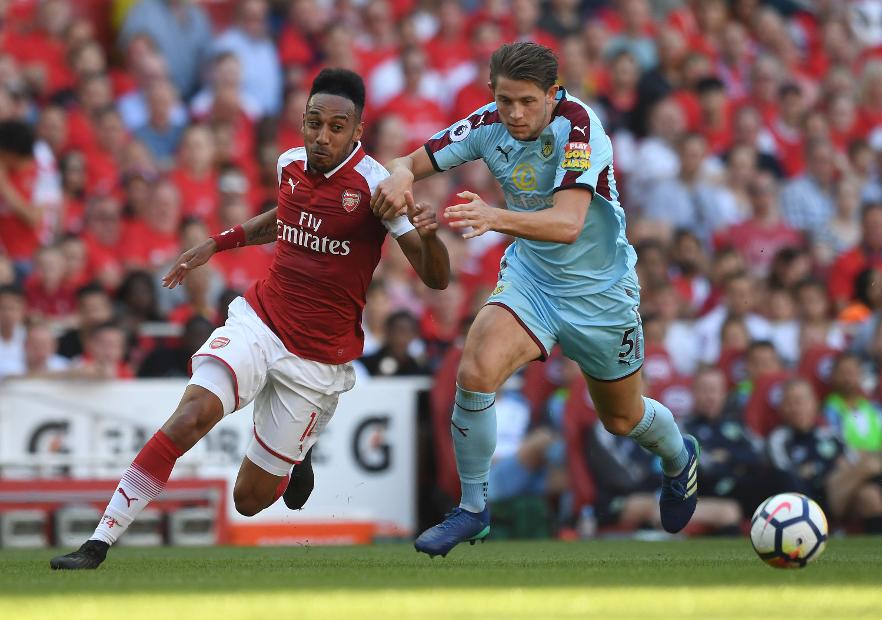 Arsenal will be looking to bounce back from defeat against Southampton, as Burnley seek their first win against the Gunners in 11 attempts.

Arsenal defender Sead Kolasinac (thigh) and midfielder Henrikh Mkhitaryan (ankle) are doubts and will be given late fitness tests.

Burnley winger Aaron Lennon is set for an extended spell on the sidelines after undergoing knee surgery.

Robbie Brady (knock) should be available while fellow midfielder Johann Berg Gudmundsson (knock) could also feature. Steven Defour (calf) will probably not be ready to play.

The Gunners are unbeaten in their last 10 matches against Burnley across all competitions (W9 D1), conceding just four goals in the process.

Arsenal have lost just two of their 18 home Premier League matches in 2018, with both defeats coming against Manchester City (W13 D3 L2).

Pierre-Emerick Aubameyang has been directly involved in 17 goals in his 16 PL home matches, scoring 12 goals and providing five assists, including two goals and an assist against Burnley last season.

Johann Berg Gudmundsson has had a hand in 40 per cent of Burnley's 15 league goals this season. He has scored twice and recorded four assists.