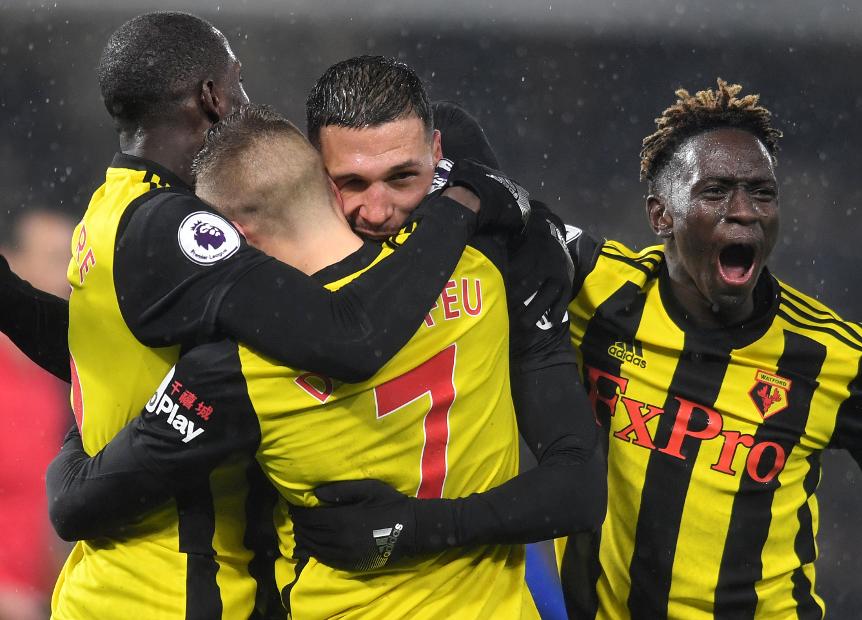 Warnock: The lads never give in External Link

Gerard Deulofeu opened the scoring for the hosts on 16 minutes, weaving through the Cardiff defence before slotting the ball past Neil Etheridge.

A long-range strike from Jose Holebas doubled their advantage shortly after half-time before Domingos Quina superbly curled in his first Premier League goal with 22 minutes remaining.

Junior Hoilett pulled one back for the visitors with a curling shot from 25 yards in the 80th minute, before Bobby Reid made it 3-2 from close range two minutes later.

A first win in seven for Watford lifts them to 10th with 24 points, while Cardiff drop to 16th on 14 points.