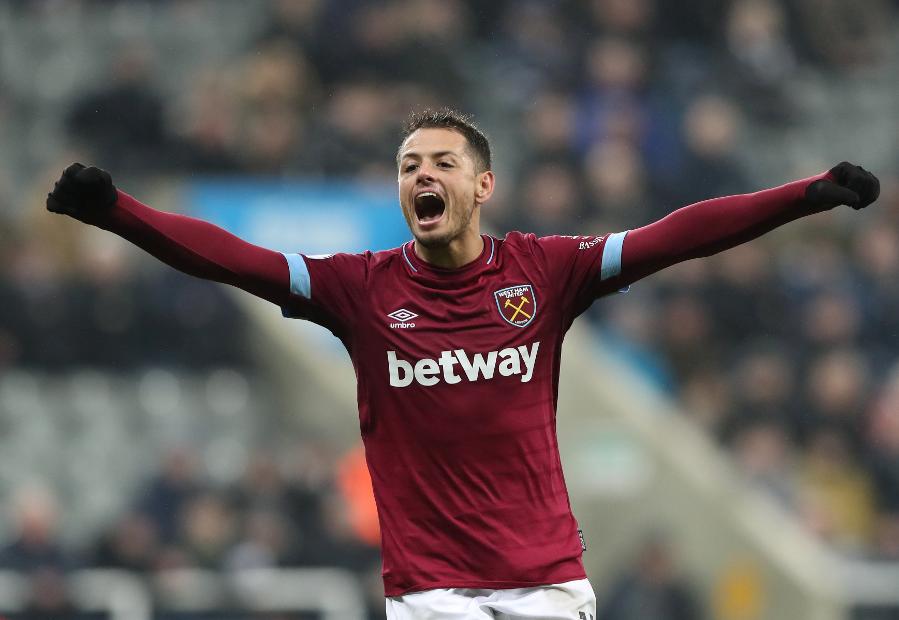 West Ham United are targeting a fourth straight victory as they visit bottom side Fulham, who are looking for a first win in four matches.

Fulham will be without the suspended Andre-Frank Zambo Anguissa while Maxime Le Marchand is injured.

West Ham have won 55 per cent of their Premier League meetings with Fulham, with 11 out of 20. It is their best win percentage against a London opponent in the competition.

The Hammers have the chance to secure a fourth consecutive PL victory for the first time since February 2014, when Sam Allardyce was their manager.

West Ham haven't won any of their last seven PL away matches against sides starting the day bottom of the table, and have drawn the last four. Their last such victory was against QPR in October 2012.

Chicharito has scored three goals in his last three PL matches. His next goal will be his 50th in the competition. All 49 so far have come from inside the box.