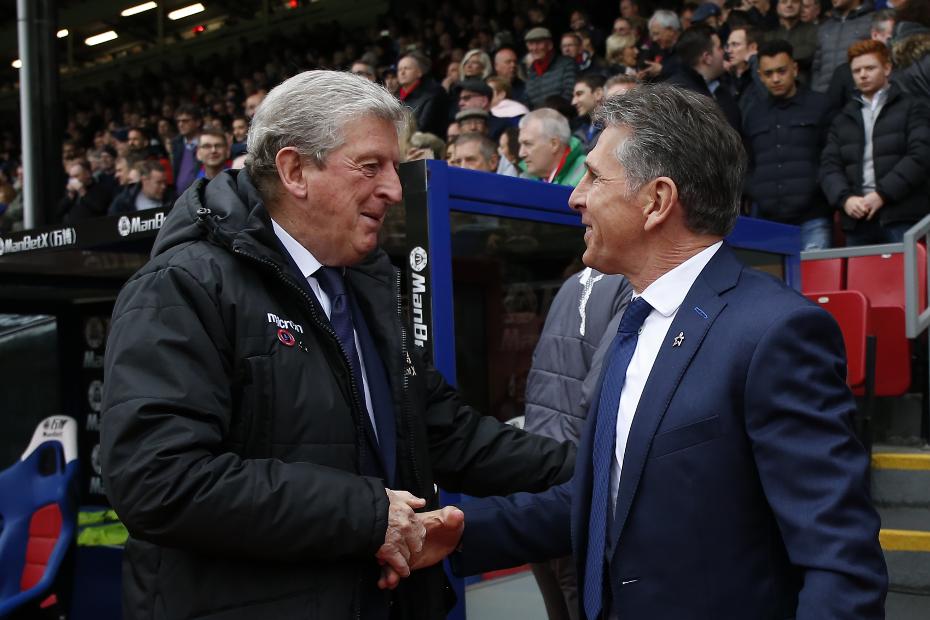 Both sides are looking for their first win in three matches as they meet at Selhurst Park.

Crystal Palace will be without suspended duo Wilfried Zaha and James Tomkins.

Leicester City striker Jamie Vardy (groin) could return to the squad this weekend.

Ben Chilwell (knee) is a doubt while Harry Maguire was in the squad for the match against Spurs.

Crystal Palace have both won and kept a clean sheet in their last two Premier League matches against Leicester. The last team they beat in three consecutive matches without conceding was Aston Villa in April 2014.

Wilfried Zaha has scored in his last two PL appearances against Leicester. He has never netted in three consecutive matches against a single opponent in the competition.

Leicester have won only three of their last 14 matches at Selhurst Park in all competitions, with the most recent victory coming in 2015/16 when they won the title.

The Foxes have scored in their last nine PL away matches. Only once have they had a longer run in the competition - 12 matches between January and September 2016.