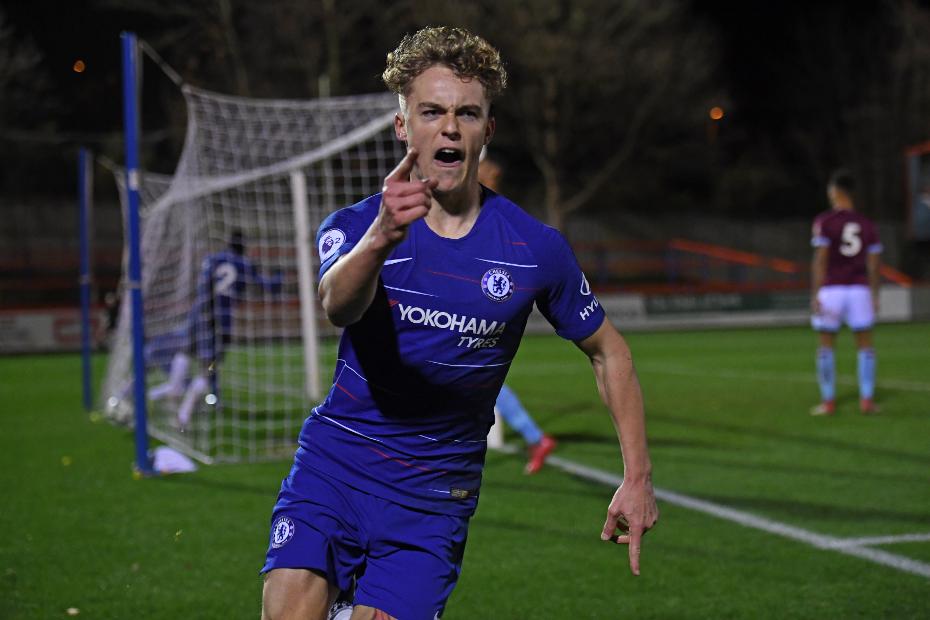 Three late goals sealed a remarkable turnaround for Chelsea, who beat West Ham United 3-2 to claim their first home win of the season.

West Ham had led 2-0 until the 80th minute thanks to first-half goals from Conor Coventry and Reece Oxford.

Luke McCormick pulled a goal back at the EBB Stadium 12 minutes from time and the scores were level two minutes later thanks to Daishawn Redan.

In the first minute of stoppage time, McCormick struck again to claim the three points that send Chelsea third on 21 points.