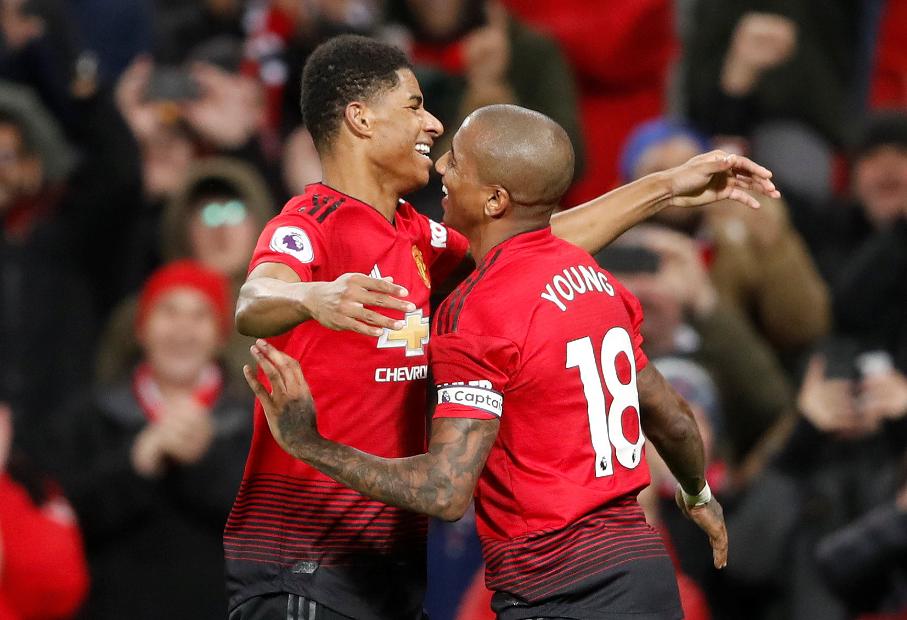 Ashley Young opened the scoring with a sweet strike on 13 minutes.

Mata then turned provider as his cross was tapped in by Romelu Lukaku on 42 minutes.

Aboubakar Kamara got a goal back midway through the second half with a penalty but Fulham's hopes were hit when Andre-Frank Zambo Anguissa received a second yellow card.